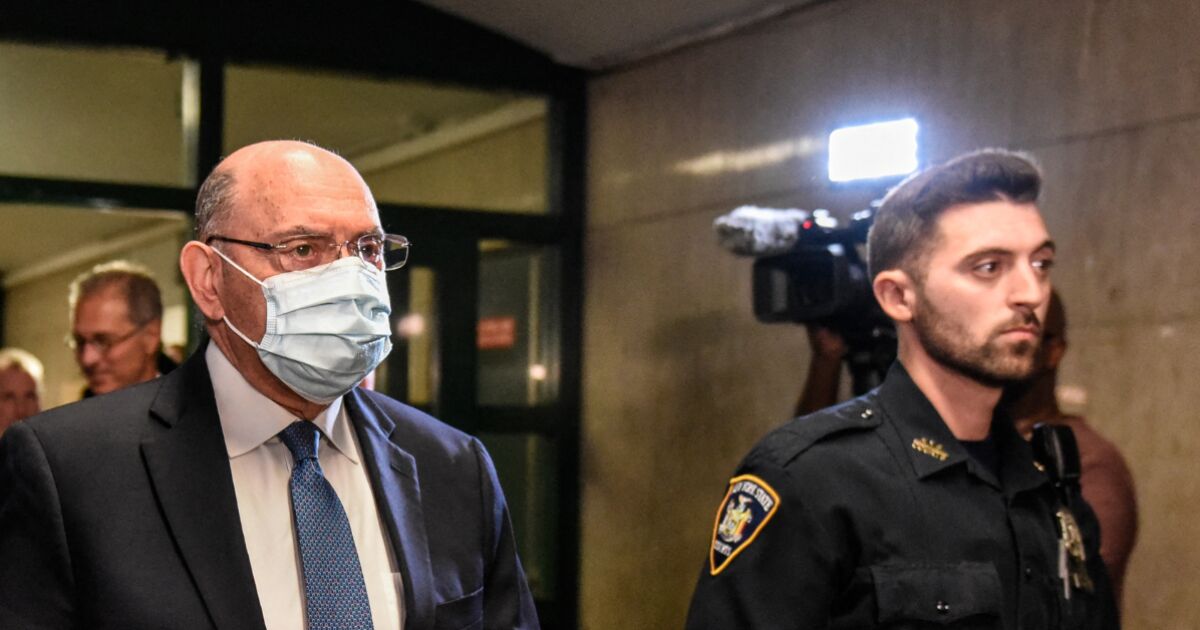 This discreet 75-year-old man, who has worked for the Trumps since 1973, is accused in court of having taken advantage of benefits in kind, in particular an apartment in a luxury neighborhood in Manhattan, the rental of two Mercedes Benz cars for him and his wife , and having received cash for their vacations, hiding everything from the treasury.

“Today, Allen Weisselberg admitted in court that he used his position in the Trump Organization to defraud taxpayers and enrich himself personally,” Manhattan District Attorney Alvin Bragg said in the statement.

“The settlement reached with the court directly links the Trump Organization to a wide range of criminal activities and requires Weisselberg to provide invaluable testimony in the upcoming trial against the company,” it added.

In July 2021, the former executive of the Trump Organization had pleaded not guilty, risking being sentenced to up to 15 years in prison.

Under the settlement, he now faces just five months in prison and will have to pay $2 million in taxes, including penalties and interest, according to the news release.

Weisselberg had so far refused to personally testify against Donald Trump.

The criminal trial against the Trump Organization will open on October 24.

Another investigation, this time civil but on the same suspicions of financial and tax fraud, is being led by the attorney general of the state of New York, Letitia James.

It is in this context that Trump had to testify under oath last week. However, he refused to answer questions under the 5th Amendment of the US Constitution, which allows him not to testify against himself.

Read:  In Mexico there is no law to regulate bitcoin for fear of "damage" to the financial system