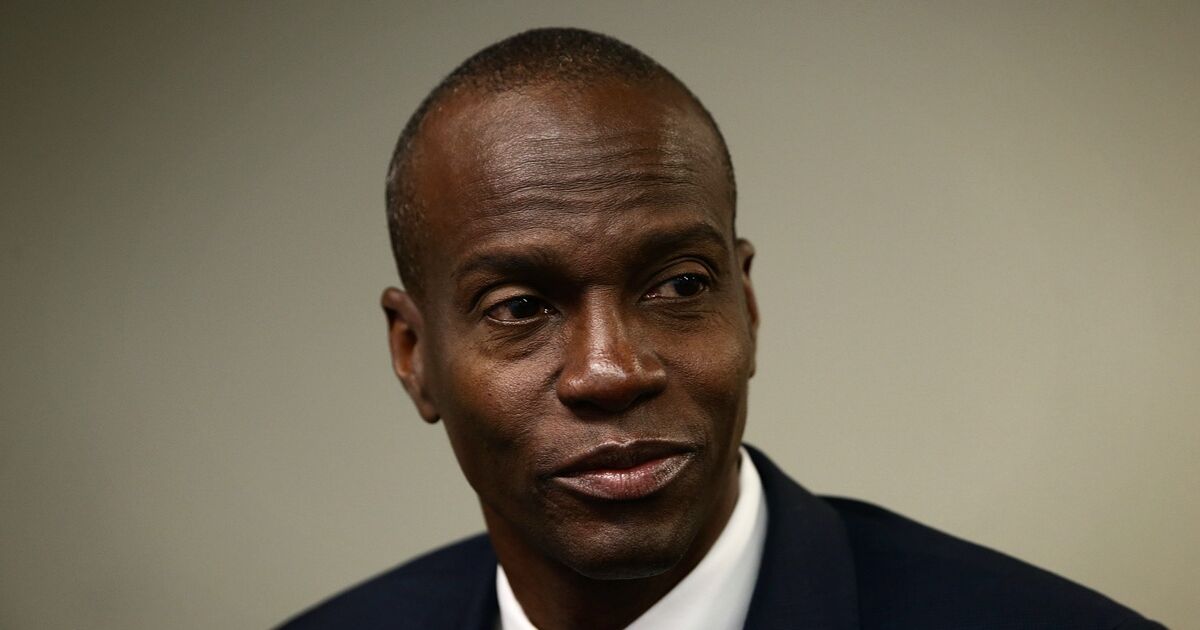 The Haitian president was assassinated in July but, despite the arrest of several suspects, there are still many uncertainties surrounding his assassination.

Already in the same month, the Haitian authorities had published a wanted poster for John Joel Joseph, described as a “dangerous and armed” individual.

Earlier this month, Mario Palacios, a Colombian ex-military man accused of being part of the group of some 20 men who killed Jovenel Moise and seriously injured his wife in his presidential residence in Port-au-Prince on July 7, was charged in the United States. 2021.

He, too, had been initially detained in Jamaica, before agreeing to “voluntary extradition” to face US justice. If found guilty, he could face up to life in prison.

According to an Interpol red notice for “murder and complicity in murder,” Mario Palacios was recruited in June 2021 to arrest and kidnap the president of Haiti, according to US federal police.

Apparently, the plan changed and the group, led by a man identified as “co-conspirator number one”, was assigned to kill the president.

More than 40 people, including 15 Colombians and Haitian-Americans, have already been detained in connection with the investigation.

However, many questions remain about the motives for the murder, which has plunged this Caribbean country plagued by poverty, insecurity and corruption even further into uncertainty.

“If people use stablecoins, then they want a digital dollar”, says influential company