Former Ethereum miners punish the price of the cryptocurrency 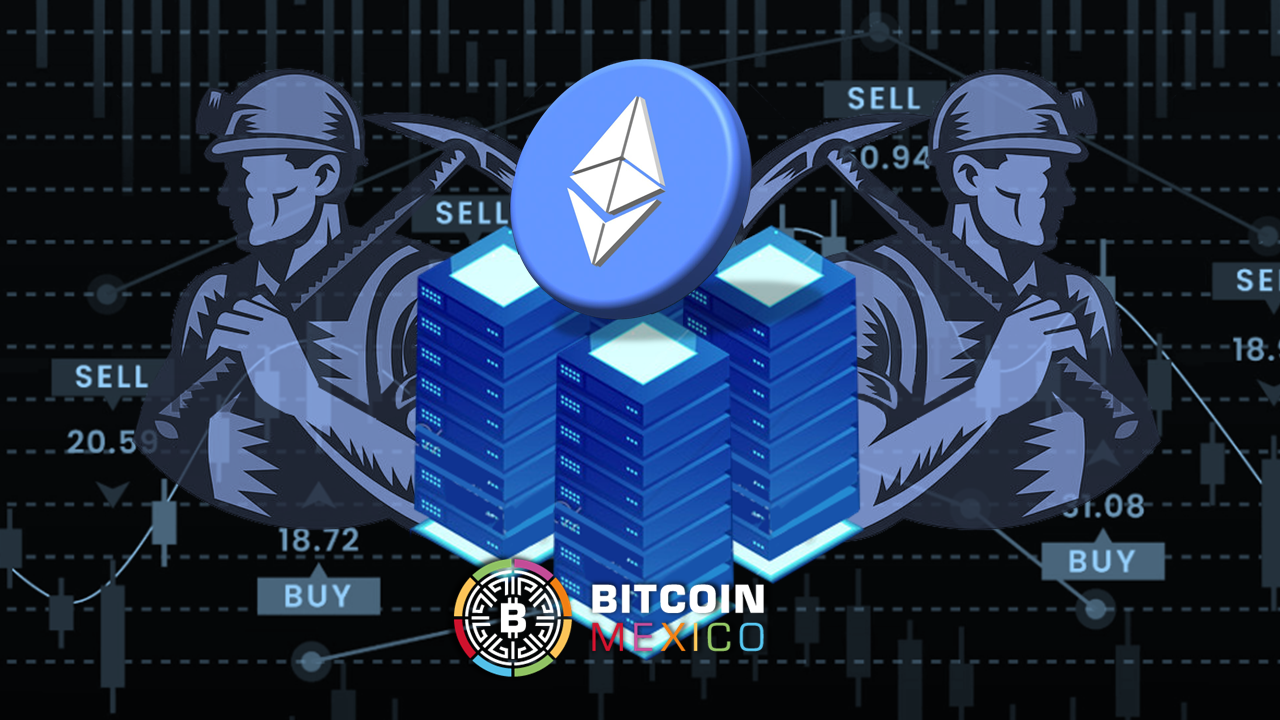 Beyond the fact that the crypto ecosystem is wide and varied, today the main topic of conversation and analysis is Ethereum and The Merge. The change from Proof of Work to Proof of Stake is a significant move that left some of the ecosystem happy while others were upset.

The new PoS consensus will no longer consume the large amount of energy that PoW demanded, which environmentalists cheered. Nevertheless, the lack of mining left the miners “out of work”. These are held responsible for the fall in the price of ETH, of the second largest cryptocurrency in terms of market capitalization.

It is worth noting that the creation of Vitalik Buterin touched a floor of $1,009 dollars, during the last 90 days while the annual minimum was $896. While the maximum in that same period was reached in November 2021 when it traded around $4,891, being the historical peak, as pointed out by News BTC .

Index hide
1 Miners put selling pressure on ETH
2 What did Vitalik Buterin say about the price of Ethereum?

The arrival of Ethereum 2.0 generated great expectations in the community and many believed that the price of the asset would take off, howeverthe opposite happened: the last week lost more than 11%, being the sixth of the top 100 that fell the most. The first two are Ravencoin (RVN) and Ethereum Classic (ETC), which are also mined.

The miners seem to have turned off their machines since the reward is not profitable when comparing the consumption and wear of the equipment. If there is no improvement, the non-BTC mining “profession” may be in danger of extinction.

Having been replaced by validators, former Ethereum miners are exerting strong selling pressure by dumping the cryptocurrency.

“Ethereum miners were initially earning 13,000 ETH each day on the PoW network. But in the new PoS, validators only get 1,600 ETH. Miner rewards dropped by 90% after The Merge”, NewsBTC added.

The lower emission of ETH should, in theory, make the price of the token grow, however the opposite happened, and it has fallen just like the entire crypto ecosystem.

At the moment the miners have sold more than 30,000 ETH as a result of the migration. Certain analysts predict that Ethereum, If this trend generated by the miners continues, it could even reach $750, which would be the minimum of the last 52 weeks.. Going below $1,000 was a huge shock, so going back to that point would be even more so.

What did Vitalik Buterin say about the price of Ethereum?

The creator of Ethereum, Vitalik Buterin, has not commented on the price, but on The Merge. The results pleased him and even more the report of Crypto Carbon Ratings Institutewhich ensured that Ethereum’s energy use decreased by 99.988% and carbon dioxide emissions fell by 99.992%.

Ethereum is one of the great long-term projects and its network has proven to be one of the most capable beyond its low scalability. The fall in price, according to optimists, can mean a great opportunity.