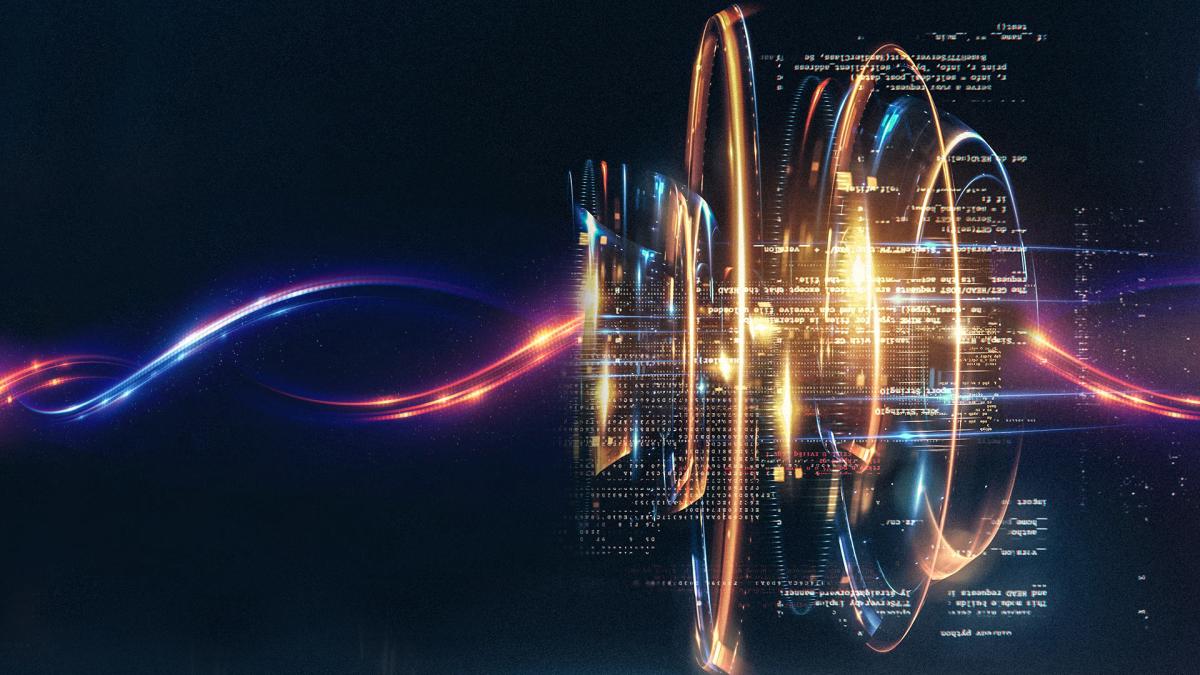 If it seemed to you that the sumun of technology were quantum computers and their qubits, now the company Rigetti Computing has added a third state to the quantum bit creating the so-called qutrits.

From the Rigetti company it has been announced that they are in a position to show new experimental hardware configurations that could expand the already spectacular performance of quantum computers.

This company has managed to introduce a third energetic state in the qubits as they themselves have reported. This makes the level of information it can transport higher, faster and causing errors to drop significantly.

After these tests, which are still in the experimental phase right now, the firm has considered calling this new state as qutrits.

What is a quantum computer and how does it work?

But before we get into what will be the qutrits, we must have a slight notion of what a quantum computer is and how it works.

These types of computers are those that take advantage of quantum mechanical phenomena for great processing power. The great success of this type of computer is that they do not work with bits, but have their own system called qubits.

You already know that bits are currents of electrical pulses that are represented by zeros and ones (binary system) and that today they encompass everything that is computing in any of its variants and devices.

Well, quantum computers use qubits that they are subatomic particles, whose operation is different depending on the type of company and the technology used. That is, there are some companies like IBM that have superconducting to absolute zero, but others like IonQ what they use is a system to trap atoms by means of sillico in vacuum chambers.

Something that makes a lot of difference between the bit and the qubit, very well represented in the drawing above, is that the qubit can work with the two prosecutions at the same time, which gives it greater capacity as well as speed, but we can also have some that have no status, so its complexity is maximum.

At the moment in which we observe the true difference between what we use now and what is to come, it is the capacity that they have the qubits of forming groups, causing the power to rise exponentially.

This is called overlap, since qubits can have position zero or one, but also one and zero at the same time.

“Qubits are the basic building block of a quantum processor and are so named because they represent a continuum of complex superpositions of two basic quantum states.“explains Alex Hill, a senior engineer at Rigetti.

If you want to safely save your files and be able to use them from any device, you may be interested in knowing the NAS disks. In this guide we have selected the best we have found.

What can a quantum computer be used for?

It is clear that quantum computers will serve for capacities where the supercomputers of today (much slower and less powerful) may be more limited or where greater speed will be needed in the future in every way.

For example, we can be talking about solutions at the molecular level, in what is the pharmaceutical industry or in the manufacture of cars, since there are already examples of work by certain brands with this type of computers, such as Volkswagen, focusing on what will be the batteries of the future in electric cars.

Another example would be Airbus, which uses these computers in the calculation of the ascents and descents of your planes, to find at all times the best way to carry out the most dangerous action in a device of this type.

But where it is expected to make the definitive leap towards perfection is in the artificial intelligence, endowing this part of science with a development at levels that we are still far from imagining and that right now seem like science fiction

The arrival of the qutri

Since quantum computers were in the hands of researchers, their attempt has always been to make these devices capable of increase processing of the qubits, that is, that the quantum machine managed to work with as many qubits as possible.

In this eagerness IBM has been the one that has obtained the best, by presenting scientific and public opinion a 127 qubit processor called Eagle.

For its part, Rigetti offers an 80 qubit processor (Aspen-11), but to this they add that they have been able to add a third state to qubits, so now they are three levels they have and that is why they are called qutrits.

“With carefully selected read parameters, sort performance can be significantly better when choosing between | 2> and | 0>, instead of the default sort between | 0> and | 1>”, Something the company explained to us.

Another thing that the company has declared is that it is not at all unreasonable that in the future we will leave behind these three states and talk about much more powerful qubits, with higher energy qualities, since there is already less and less separation between the different energies .

The conclusion seems clear, since we are getting closer and closer to taking another important leap in terms of technology, the progress of which is going to drag the rest of the industries unstoppably and change our lives.

In other words, we still do not have the quantum computer as something normal in our day to day, but new variants are already appearing that make the, already huge power of these devices, grow, and not only that, but they also consider that this is only the first step of many that will be taken not to take too long.

If the technology we know today is overwhelming and is developing at breakneck speed, it is clear that those that await us, rather our children, will be such a huge step forward that it will affect even the smallest speck of dust on the planet .