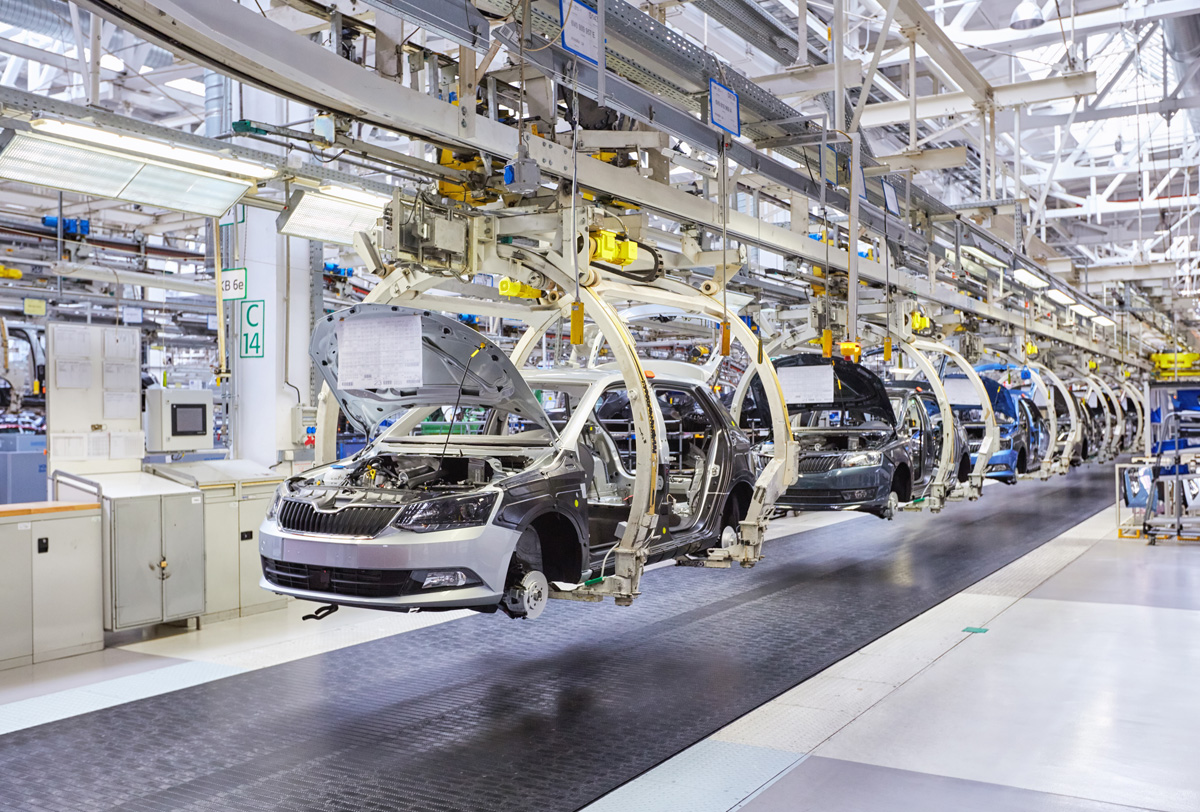 The Mexican economy captured a record of 32,147.4 million dollars of foreign direct investment (FDI) in the first three quarters of 2022an increase of 29.5% compared to the same period in 2021, the Ministry of Economy (SE) reported on Tuesday.

This figure is the highest since 1999 for a similar period,” the Mexican Government agency highlighted in a statement with preliminary figures.

The data for the first nine months of the year already exceeds all of 2021, when Mexico captured 31,621.2 million dollars in FDI, and they are above the 23,831.7 million dollars of the first three quarters of last year.

It might interest you: OECD raised Mexico’s economic growth forecast to 2.5% in 2022

Also, by type of investment or source of financing, 45.2% originated from new investments43.7% through profit reinvestment and 11.1% through intercompany accounts.

Japan represented 3.9% and United Kingdom 3.8% while the rest, not specified, contributed the remaining 31.7%.

The agency clarified that “the amounts reported only consider investments made and formally notified to the National Registry of Foreign Investments of the Ministry of Economy; hence their preliminary nature and the fact that they are updated in successive quarters”.

The figures are a reflection of the economic behavior of Mexico, which grew 1% quarterly and 4.2% year-on-year in the third quarter of 2022, with which it accumulates an annual rise of 2.7% so far this year.

Mexico received 2% of the world’s total FDI flows in 2021which placed it in position 10 worldwide, according to the SE.