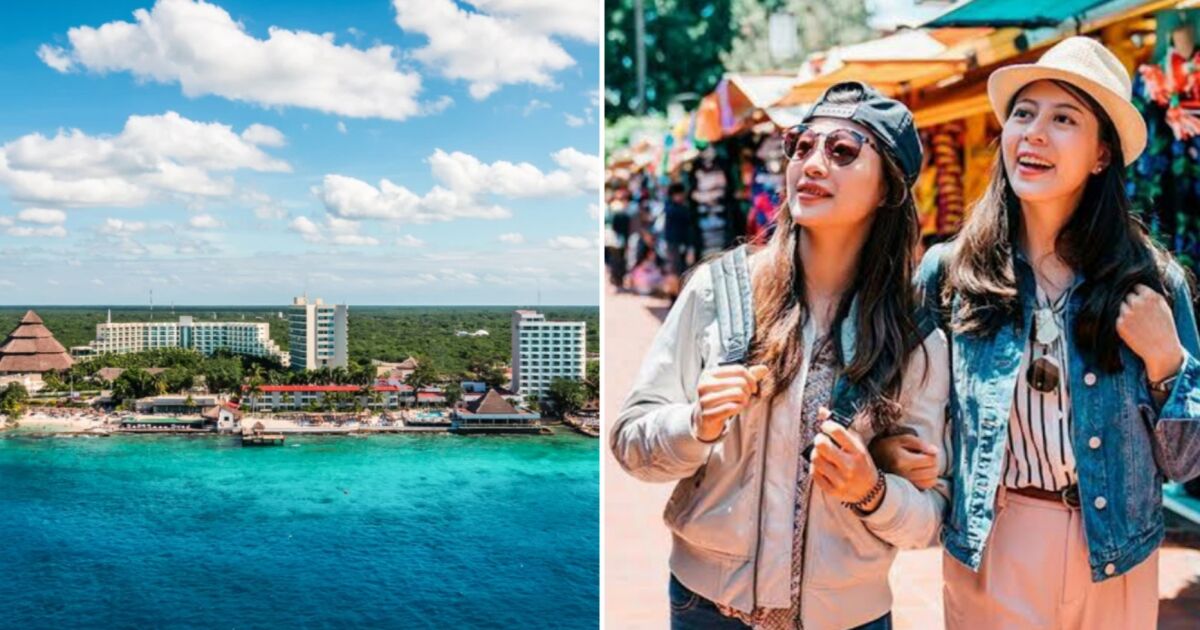 The estimates of the initiative go a little further, since they foresee that at the end of the year there will be an accumulated $30 billion in foreign exchangewhich would be 24% higher than what was perceived before the pandemic.

Part of these forecasts are fueled by the progress that has been made both in attracting international tourists, and in the growth in foreign exchange income from them.

On the one hand, the recovery of the international segment –the most affected by the pandemic, which, despite this, recovered quickly due to the permanent opening of borders that the country had– would be close to recovering pre-COVID-19 levels.

In addition to this, the advance of currencies in the monthly comparison with respect to 2019 is encouraging. Although in January spending was still 94.5% away from reaching pre-pandemic levels, for February a growth of 3.7% was registered, and for the summer it reached a rise of 23.5%.

For Braulio Arsuaga, president of the National Tourist Business Council, this dynamic is the result of a combination of the recovery in the demand for travelers with an inflationary effect, which has led to an increase in tourist services, while some segments have dealt with others price rise factors, such as air travel, where the rise in jet fuel prices has been passed on to the consumer through higher rates.

Read:  Texas police took an hour to enter the school where the shooting happened

“It is a mixture of the two, because we were open and there were still certain reserves of people traveling to Mexico, coupled with high prices for certain services,” explains Arsuaga. “Tourism potential should be measured by spending per capita; that there is more spending is correct, but we are still a long way from other markets. It went up to 1,000 dollars, but there are countries that have up to 7,000 dollars.”

Despite the expected dynamism, there are still some segments that have not fully recovered, and boosting them may be the key to preserving what has been gained in terms of spending.