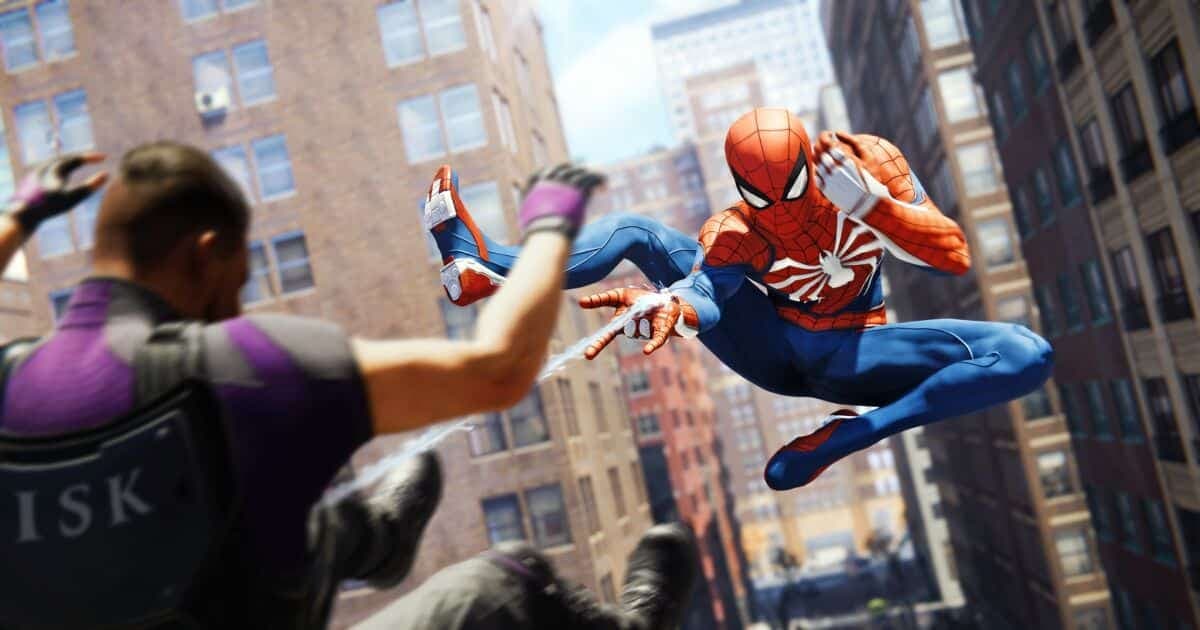 Xbox had the opportunity to work exclusively with Marvel licenses. In 2014 at the end of the agreement that Marvel had with Activision, they said that they were going to find a better publisher that would give them the treatment their IP deserves. According to Jay Ong, the vice president and CEO of the Marvel Games video game division, exclusivity was offered to both Xbox and PlayStation.

At the time, Xbox turned down the opportunity to work exclusively with Marvel as they wanted to focus on their internal projects. Y In the words of Ong, for this reason the great Marvel licenses do not reach Xbox. Shortly after being rejected, PlayStation became more interested in Marvel and proposed the development of Marvel’s Spider-Man for PlayStation 4. A title that has so far been one of the best representations of the arachnid outside of comics.

Marvel’s Spider-Man is not the only license outside of Xbox as other projects such as a Wolverines game are also being developed exclusively for PlayStation consoles. However, all is not lost as they keep releasing cross-platform Marvel games like the next one. Midnight Suns, a strategy game that brings together iconic Marvel heroes. Midnight Suns is coming to all platforms sometime this year.