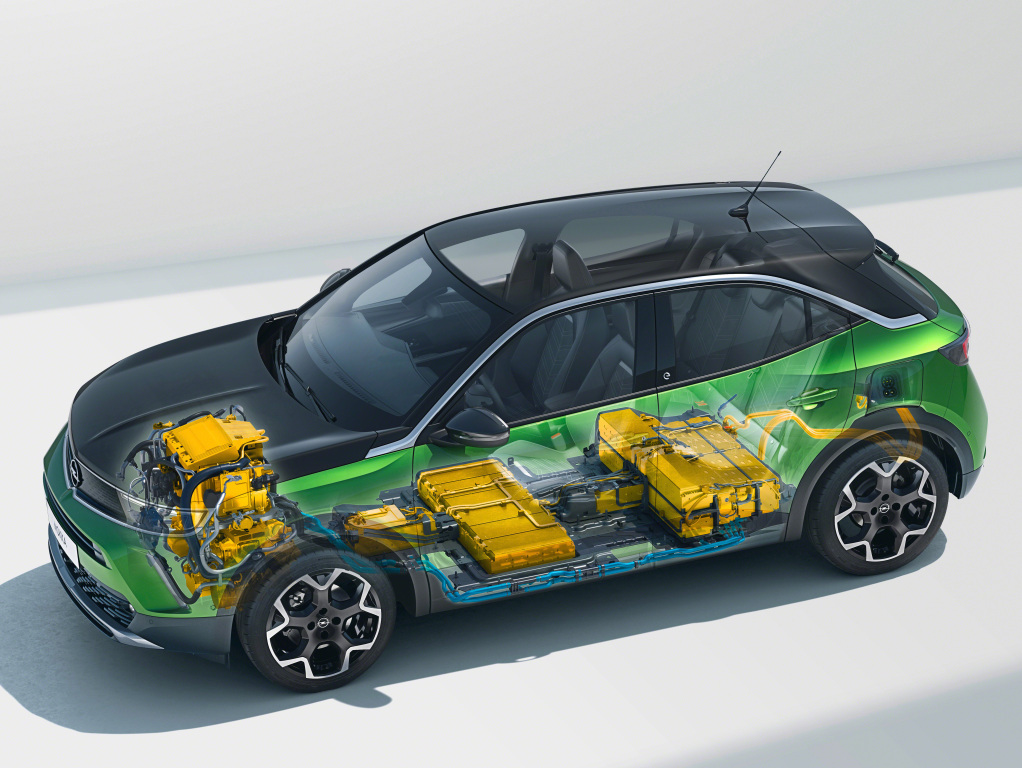 Six years into the diesel emissions scandal, led by the Volkswagen Group, the reputation of diesel cars has gone downhill. So much so that more electric cars are sold in Europe than those with a diesel engine.

Gone are the years of absolute leadership of diesel engines in most European segments and countries. In its day it was a commitment to reduce CO2 emissions compared to gasoline -which is usually the case-, but this technology is already mortally wounded and in clear decline.

Provisional data from 18 European markets, including the United Kingdom and the EFTA free trade zone, reveal that diesel-powered passenger cars were registered less than battery-electric cars – not counting plug-in hybrids – during the past month of December. It’s the “feared” sorpasso from electric to diesel.

The market share of electric vehicles was 21%, compared to 19% for diesel. This was unthinkable at the time the “Dieselgate case” broke out. Until September, the diesels were ahead, but they already accumulated a drop of 26% compared to 2020, and the electric ones a rise of 91%. In December there were 176,000 electric compared to 160,000 diesel. The trends are consolidating.

But these numbers have an explanation. Correct, they have several explanations, which we will summarize below:

Index hide
1 1) The reputation of the Diesel engine is damaged
2 2) The production of electric cars is growing and is a priority
3 3) End of quarter, Tesla registrations
4 4) Self-registrations to comply with Brussels
5 5) The hybrids eat quota of the Diesel

1) The reputation of the Diesel engine is damaged

The emissions scandal not only affected Volkswagen, but the majority of manufacturers that bet heavily on these engines. It was discovered that they could hardly be powerful, austere in consumption, reliable, ecological and at a reasonable price (all at the same time). The hardening of Euro 6, phase by phase, has been taking them out of the market in the humble segments.

Regulatory pressure on older, polluting diesels has rubbed off on newer, cleaner diesels, leaving many consumers wary and fearful of future restrictions. What’s more, to pollute less they have had to increase prices and reduce their reliability, since they require more complex anti-pollution systems -such as SCR using an additive based on urea/AdBlue-.

The automotive industry is chronically short of microchips and sometimes other components due to the COVID-19 pandemic. In the absence of these precious components, manufacturers often give priority to the production of electric cars, especially the most expensive ones, to the detriment of models at the heart of the market.

On the other hand, the demand for diesel has dropped substantially for various reasons. If supply and demand drop, white and bottled. It is not surprising that pressure is transferred to the pre-owned and used by extension market, what manufacturers do not give new -and in a reasonable time- is found in the second-hand market.

Read:  An agency in Germany filters the prices of the new Volkswagen ID. Buzz

Quarter ends often coincide with Tesla registrations, as the supply of Model 3/Model Ys from China, which come by ship, is in waves. The pattern is repeating itself, at the beginning of the quarter the Shanghai factory works at full speed, puts the cars on ships, and then prioritizes deliveries in its domestic market.

Both sedan and crossover of the American company have taken first place in several markets, whether in the category of electrical, alternative energy or general market. And since Tesla has less trouble sourcing chips, their production is not being so affected like that of traditional European manufacturers.

4) Self-registrations to comply with Brussels

During 2021, manufacturers had to achieve an average emissions value for their fleet, adjusting to the average mass of what was sold, at a level of 95 grams/km of CO2. Unlike 2020, 100% of the volume was taken into account – not 95%. And there were no longer any super-credits, so even more electric cars had to be sold.

And if there are not enough customers, they are taken in advance. Many dealers will have registered all the electric cars they could if the achievement of the gram target was in danger, they will soon find an owner from January. Thus, not all registrations corresponded to actual sales. A benefit for those who know how to take advantage of it in January…

Ranges such as the Toyota Corolla do not offer diesel engines as an option -and in this case, standard gasoline or in the Canary Islands-

5) The hybrids eat quota of the Diesel

Being greener and not threatened with as many restrictions, European consumers see them more as close substitutes for diesels. Although the price differential may be higher, it is offset by greater reliability, which manufacturers have not had to cheat to homologate them, consumption is similar or lower, and the driving feel may be more pleasant in most cases.

In short, although this sorpasso is somewhat punctual due to the concurrence of factors, trends are what they are, the diesels are on their way to being the majority, and the majority electrics.