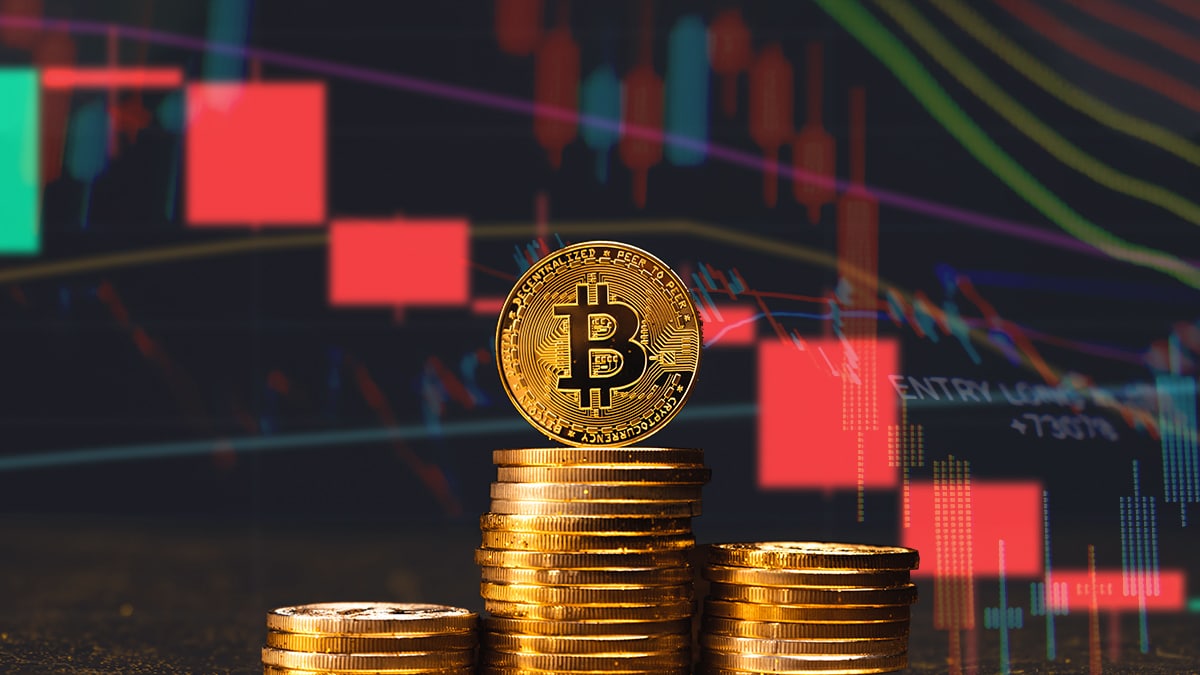 The price of bitcoin (BTC) closed lower again this past week. With this last period of 7 days, it is already 8 consecutive weeks closing in the red for the cryptocurrency. Something that had never happened before.

BTC fell another 3.29% between Monday, May 16, and the close of business this Sunday, May 22. At the close of Sunday, the price of the cryptocurrency was just above $30,000, according to the TradingView records.

During this losing streak for bitcoin, the price has fallen from almost $47,000 per unit. Or what is the same: there has been a drop of more than 40% in 8 weeks for BTC. And although this week closed again in red, there is something positive to highlight: a slight recovery from the low point of the previous periodwhen the lowest price of the entire year for BTC was recorded, just over 25,000 dollars.

As we previously reviewed in CriptoNoticias, BTC did not touch that price for more than a year. The last time it had happened was in December 2020, when the cryptocurrency was in full swing after breaking the 20,000 barrier (that was the all-time high since 2017).

At the beginning of this week, BTC is in the green. However, the rally is virtually unnoticeable, with the cryptocurrency hovering around $30,400. It is not even equivalent to 0.5% increase, at the time of writing this article.

“What goes down must go up”

Market analyst Scott Melker highlighted in his most recent bulletin bitcoin weekly losing streak However, he assured that “with each passing week and more fear in the market, the chances of a considerable rebound rationally increase.”

His reasoning is that if “what goes up must come down […] the reverse is also true, if only for a rally of relief» in the market. Melker considered that it is difficult to guarantee that this rebound will occur, although it seems likely.

The analyst sees an apparent recovery trend for the cryptocurrency. Particularly, during the last two weeks. Even having closed both periods in red. For him, one element stands out: the fact that in the last two weeks there has been some level of recovery towards the end of each period.

In addition to this appreciation of Melker, in this newspaper we have reviewed in recent weeks that the behavior of investors suggests bullish expectations. Buying has increased, institutional investors seem to be betting on a further rise in price and traders have taken advantage of the decline.

There are those, however, who see a dark near future: there are analysts, such as Harry Dent, who foresee a prolonged bear market even until 2024. For him, BTC could fall to a range between 3,000 and 7,000 dollars in that period. The analyst Nakamotolist also estimated the possibility of the cryptocurrency falling to $17,000.

In both cases, bitcoin would have to hit another unprecedented negative milestone: break down to levels of a bull market cycle prior to the current one. Based on the reading of those cycles, bitcoin should never go below $20,000, but only the market will decide that.

these are its main characteristics