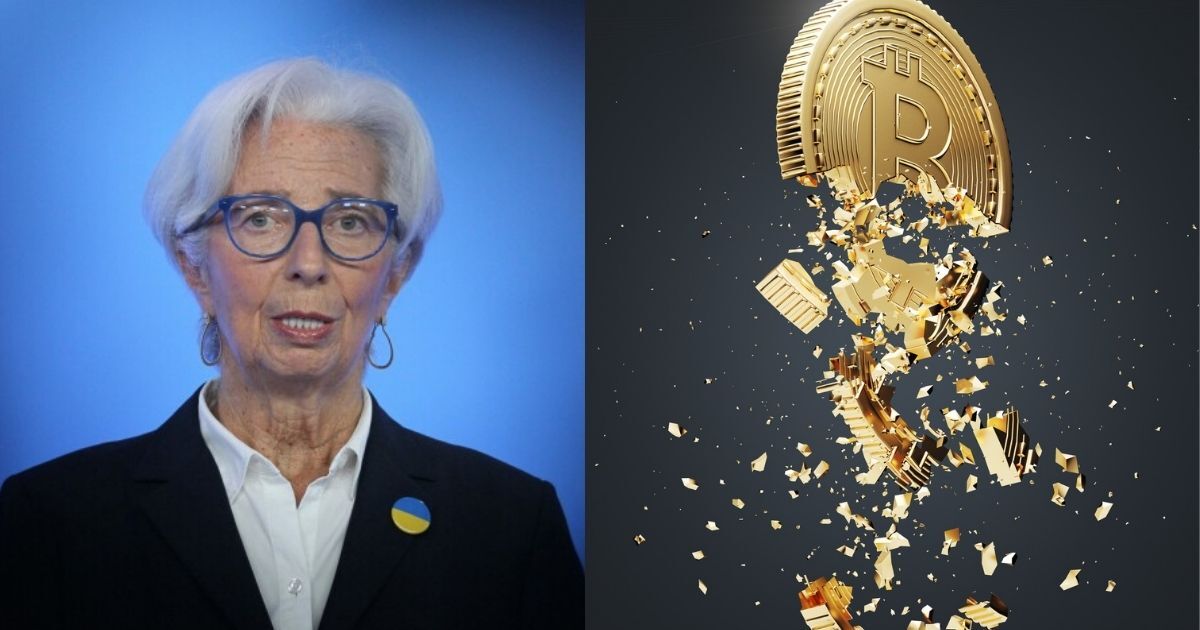 This month, some currencies such as Bitcoin lost 50% of their value reached in November 2021, other stablecoin projects such as LUNA (which replicated the value of the dollar) reached a value of practically zero.

This situation caused entire families and novice investors to see their wealth and savings disappear, especially in the United States.

In this sense, the economist advocated strict regulation of these cryptocurrencies. In the end, “they will be terribly disappointed, so I think it should be regulated,” Lagarde said in an interview on the Netherlands’ College Tour program over the weekend.

During the broadcast, an audience member shared her experience and said that she lost €7,000 after investing in the Cardano cryptocurrency, to which Lagarde replied “That hurts.”

Around the world, interest rates are under upward pressure as Central Banks attempt to control inflation. This has caused what some experts call the end of the money party, referring to the end of negative real interest rates. In this regard, Lagarde estimates that it will be in September when the developed countries come out of this “era of negative rates.”

This little-known physical activity takes care of your heart as much, if not more, than HIIT