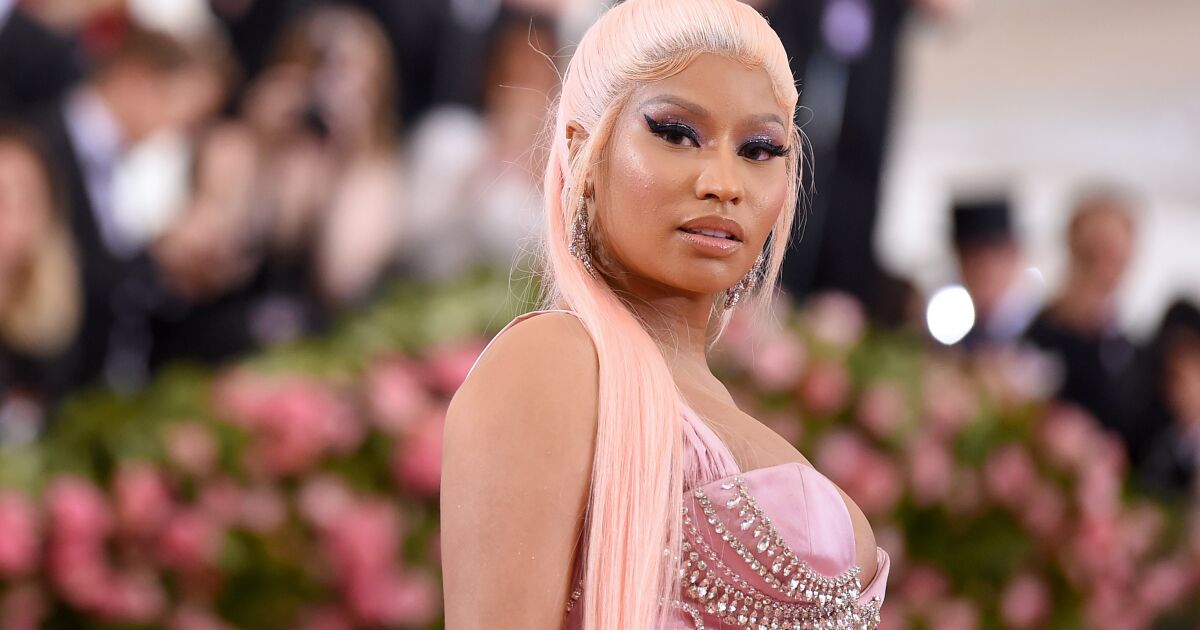 Minaj said Wednesday that she had been invited to the White House following his viral tweets about an anonymous acquaintance of his in his native Trinidad and Tobago, and assured that he accepted the invitation.

But a White House official told reporters that Minaj was only offered a call for educational purposes.

“As we did with other people, we offered Nicki Minaj a phone conversation with one of our physicians to answer her questions about the safety and efficacy of the vaccine,” the official said.

The Grammy-nominated rapper sparked a media firestorm Monday when she said she declined to attend the Met Gala., which summoned numerous stars in New York this week, because attendees were required to be vaccinated. Minaj said she would only get vaccinated once “enough research had been done.”

According to her, a friend of his cousin in Trinidad and Tobago suffered an inflammation of the testicles after being immunized, which was refuted by the Minister of Health of that Caribbean country.

“One of the reasons we did not respond in real time to Minaj is that we had to verify that what she was saying was true or false,” Minister Terrence Deyalsingh told a news conference.

“Unfortunately, yesterday we lost a lot of time due to this false complaint,” he said.

Experts said there is no evidence that vaccines affect fertility or male genitalia.

The ‘Canelo’ Álvarez launches a provocation against Caleb Plant

User criticizes Ricardo Salinas for using filters; businessman investigates it and exhibits his photos on networks