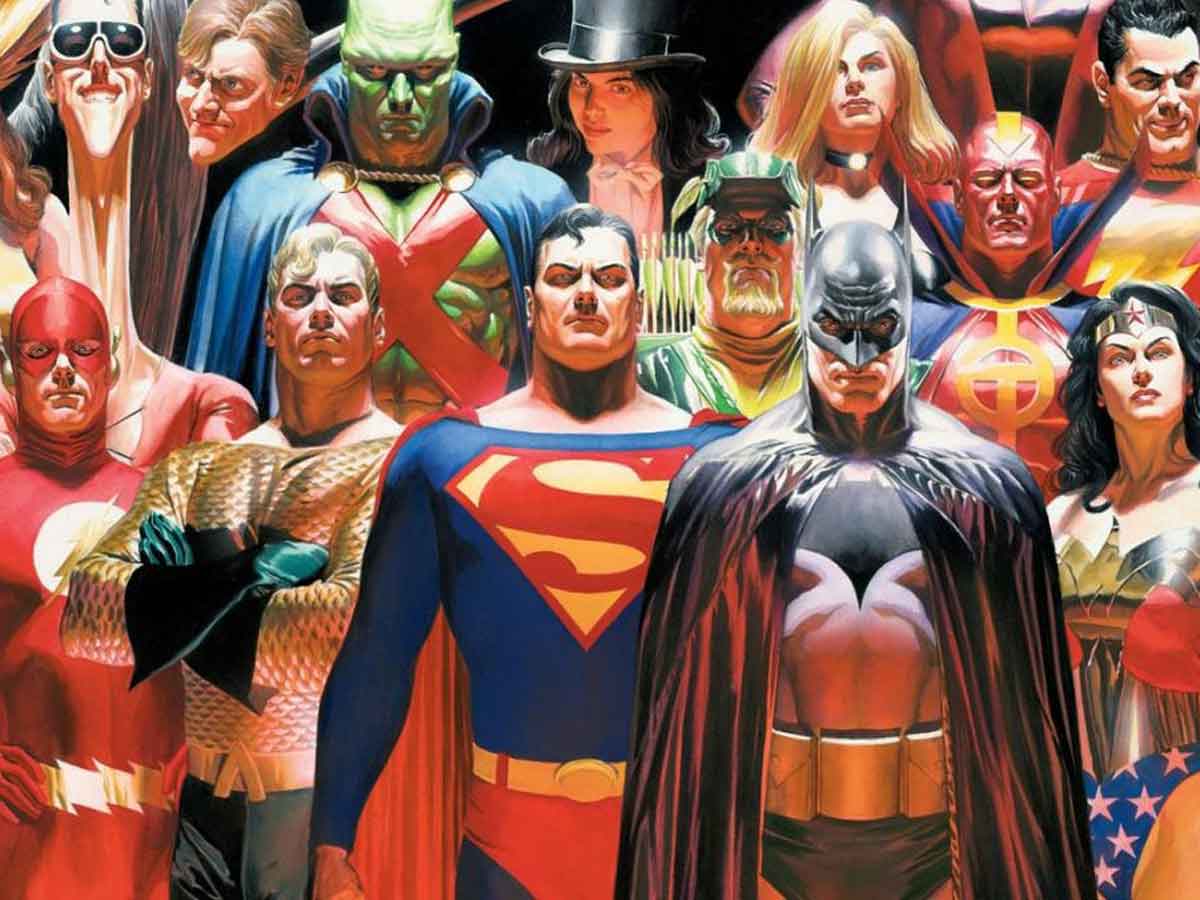 Iconic comic book artist Alex Ross has his own main DC Comics canon, and it comes to a definitive end in the 1970s.

For fans familiar with Alex Ross’s work on site such as Justice or kingdom comeIt won’t surprise you that Ross has a preference for DC Comics’ past.

The future explored by Mark Waid and Alex Ross of the DC Universe in kingdom come has been an intriguing premise since its release. Although it came out in the ’90s, DC fans could see that many conventional versions of the characters are missing. For example, in the description you make kingdom come from DC’s future, Dick Grayson takes on the role of Red Robin instead of Nightwing, which he had in the comics at the time. Such details reflect Ross’ personal core canon, which he once referenced in an interview.

Alex Ross discussed the setting of the book and his own version of the DC Universe. He revealed that he envisioned a continuity that would last until the mid-1970s, accounting for his traditionally designed characters.. Ross explained his perspective on the DC Universe in Justice, saying: “To be very faithful, it’s keeping things where I wanted to put them, they’re in this place, which is a combination of the comic book continuity and what was on TV in the ’70s or so. As such, the characters’ perpetual status reflects where they are in Justice: the single Superman, for example. Lois Lane is also a part of this: she’s the focused love interest in his life, and while she’s not his wife in this, there is that link.

Although teen titans are not an important part of Justice, Ross even got a glimpse of where the Justice League’s crime-fighting partners are during the series. Despite being a fan of George Perez and Marv Wolfman’s version of the teenage superhero team, he still relegates his iteration to its original founding members. Ross talked about the Teen Titans and said: “Dick Grayson is Robin in this, and there are no other Teen Titans except the originals: Wonder Girl, Aqua Lad, Speedy, Kid Flash. That’s not to say I don’t love the Perez/Wolfman guys, but that’s just a different age. The limit for me is when the first hero of the modern era is introduced in the Justice League, who I consider Firestorm.

It may seem retrogressive to some fans who are committed followers of DC’s ongoing titles for Ross to keep the mid-70s as an end point. However, he sees this era as giving him more creative freedom, as certain characters were not killed off or married to each other. “For me, it is important to choose this moment in history, before they started killing people in any way. Once you start making that alteration, which I think was around 1976-1977, where months apart you’re killing Aquaman’s young son, Flash’s wife, and a few others, things definitely start to change.”.

Alex Ross has long been known for his photorealistic portrayals of superheroes, but his idea at DC Comics of staying in the past reveals his reverence for the versions of characters he grew up reading.