Bullfrag
Home Update Food alert in Andalusia due to the presence of Listeria in fresh... 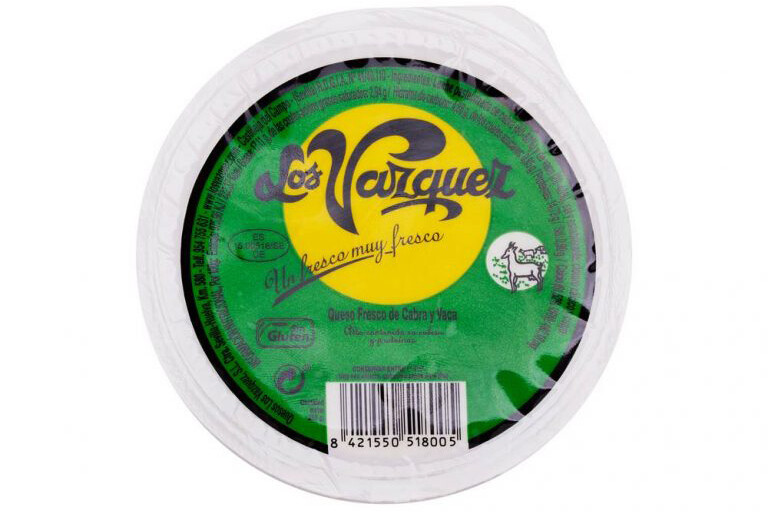 The Andalusian company Cheese Los Vázquez SL has informed the Ministry of Health and Families of the Junta de Andalucía of the presence of Listeria monocytogenes in a batch of your fresh goat and cow cheese. It is a refrigerated product distributed only in the provinces of Seville, Huelva and Cádiz, in its 250 g format. The affected cheeses are already being withdrawn from the market and at the moment there are no health cases associated with this alert.

As the company itself reports through a statement published on its website, the bacteria has been detected in a single batch of the aforementioned product during the analyzes carried out as part of the self-monitoring protocols of the company. Although the results of the second tests gave a Listeria count below the minimum identifiable in the laboratory, and although all previous and subsequent analysis of samples have been negative, the precautionary principle has been applied.

The complete details of the affected product are as follows:

It is recommended to all consumers who may have purchased a product linked to the affected batch, or to refrain from consuming it and return it to the point of sale. In the case of having consumed it and presenting any compatible symptoms with listeriosis (vomiting, diarrhea or fever), it is recommended to go to a health center and make it known to health professionals.

The bacteria Listeria monocytogenes causes one of the most serious foodborne infections, lysterioris, a gastrointestinal disease that presents a mortality of between 20 and 30% between certain risk population, such as the elderly or people with a weakened immune system, pregnant women are also another risk group as they can cause septicemia that endangers the life of the mother and the fetus.

It is usually transmitted precisely by consuming fresh cheeses, pâtés, sausages -frequently cooked or fresh-, cold cuts or raw vegetables, as they are more susceptible to being contaminated. Although it causes less than 50 poisonings a year in Spain, it is in summer when cases tend to increase. Thanks to internal and external sanitary controls and the operation of the Coordinated System for Rapid Information Exchange (SCIRI), affected products are typically detected and recalled prior to sale.

What you should know before visiting the Van Gogh Alive expo

The King of Fighters ’98 Ultimate Match Final Edition, a hit of nostalgia for SNK fans