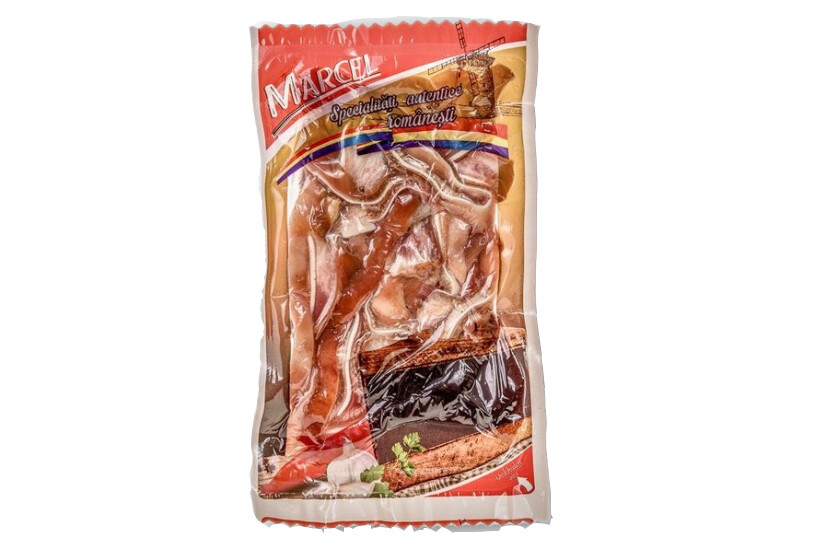 The Romanian health authorities have informed the Spanish Agency for Food Safety and Nutrition (AESAN), through the European Food Alert Network (RASFF), that the presence of Listeria monocytogenes at snack product ‘Urechi Snacks’ produced in Romania. Although the product has been distributed in Spain, there is currently no health case associated with this alert in our country.

It is food distributed in vacuum-packed packages as an aperitif or snack based on pig’s ear, type dry rinds, produced in Romania by the Marcel company. According to AESAN itself, the company itself has already begun the commercial withdrawal of the affected product and its recovery from consumers who have been able to purchase it.

Marcel distributes this product to different countries of the European Union, including Spain. According to current information, it has been distributed at various points in the autonomous communities of Madrid, Valencia, Andalusia and Aragon. The AESAN does not rule out that there may be subsequent distributions to other communities.

The competent authorities of these autonomous communities have already been notified through the Coordinated System for Rapid Information Exchange (SCIRI) to verify that the affected products are withdrawn from sale to the public. It is recommended that people who have products affected by this alert in their home, refrain from consuming them and return them to the point of purchase.

The specific data of the affected product are:

The Listeria monocytogenes It is usually transmitted by consuming fresh cheeses, pâtés, cold cuts or raw vegetables. Although it causes less than 50 poisonings a year in Spain, it causes one of the most serious foodborne infections that exist, the lysterioris, which, in addition, can cause meningitis or septicemia, which is even more dangerous.

Read:  Do you want to buy an NVIDIA or AMD GPU? This is its new price

It’s about a gastrointestinal disease that presents a mortality of between 20 and 30% among a certain population at risk, such as the elderly or people with a weakened immune system, such as a large number of chronic patients. Another large risk group is made up of pregnant women, in whom listeria infection is severe and has the potential to cause life-threatening septicemia of the mother and fetus.