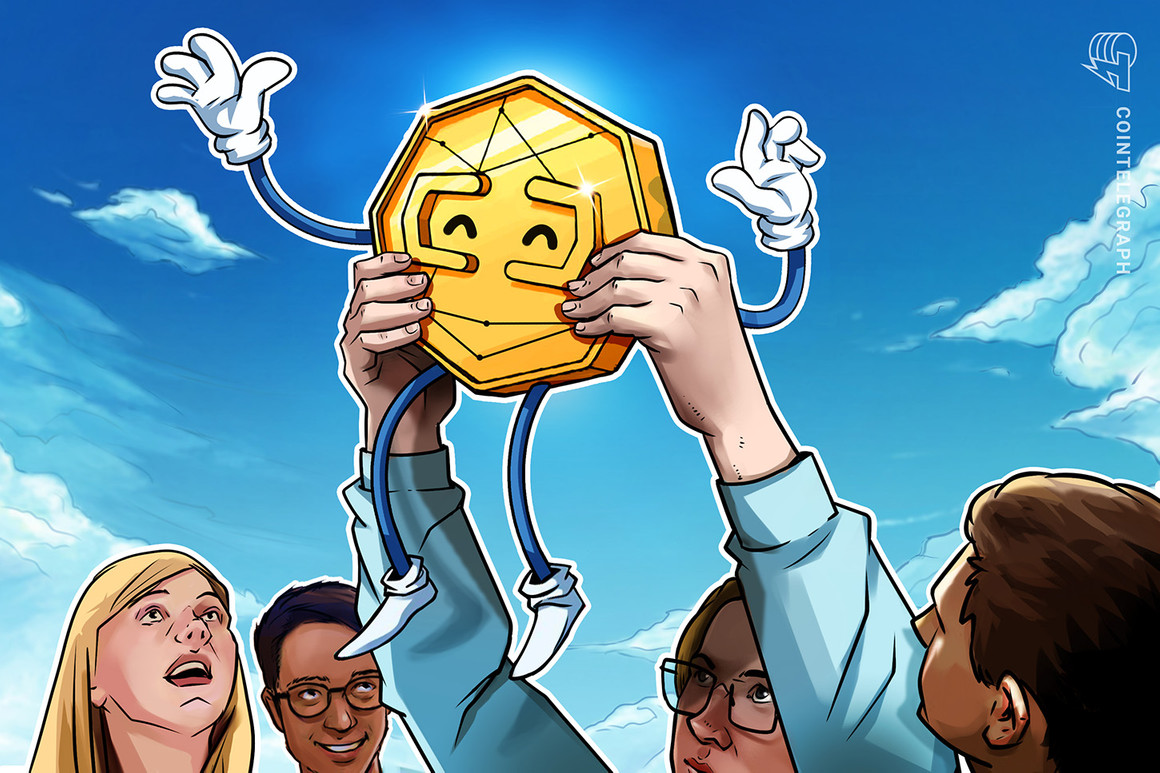 representative Byron Donalds, Florida Republican, introduced the Financial Freedom Act in the US House of Representatives on Friday to prevent the US Department of Labor from limiting the types of investments that can be included in Americans’ self-directed 401(k) retirement plans. The bill is the companion to Alabama Sen. Tommy Tuberville’s May 5 Senate bill.

The Financial Freedom Act was introduced in reaction to a US Department of Labor (DOL) compliance report, dated March 10, raising objections to the inclusion of cryptocurrencies in 401(k) retirement plans. . That report warned that the department’s Employee Benefits Security Administration “expects to conduct an investigative program targeting schemes that offer participants investments in cryptocurrencies and related products, and to take appropriate action to protect interests.” of plan participants and beneficiaries with respect to these investments.”

The DOL report drew a response from financial services giant Fidelity Investments, objecting to what it saw as unclear language and positions that departed from the intent of the law that created the 401(k) program. He asked the DOL to clarify the report or withdraw it. Two weeks later, Fidelity has teamed up with a number of small financial services companies to offer Bitcoin to 401(k) holders.

Tuberville responded in an editorial on CNBC before the introduction of his bill; “Whether or not you believe in the long-term economic prospects of cryptocurrency, the choice of what you invest your retirement savings in should be yours, not the government’s.”

In a tweeted press release announcing the introduction of his bill, Donalds stated that the DOL was restricting investors’ choices for their retirement accounts, and characterized the Biden administration as mounting “a far-reaching and sweeping effort to centralize power in Washington” via the DOL report.

Today, I introduced the House companion of the Financial Freedom Act of 2022. This bill prohibits Biden’s @USDOL from restricting the type of investments that self-directed 401(k) account investors can choose. the great @SenTuberville is championing this bill in the US Senate. pic.twitter.com/c5zOJUEzCN

Today, I have introduced the House Companion to the Financial Freedom Act of 2022. This bill prohibits Biden’s @USDOL from restricting the type of investments self-directed 401(k) investors can choose. The great @SenTuberville is defending this bill in the United States Senate.