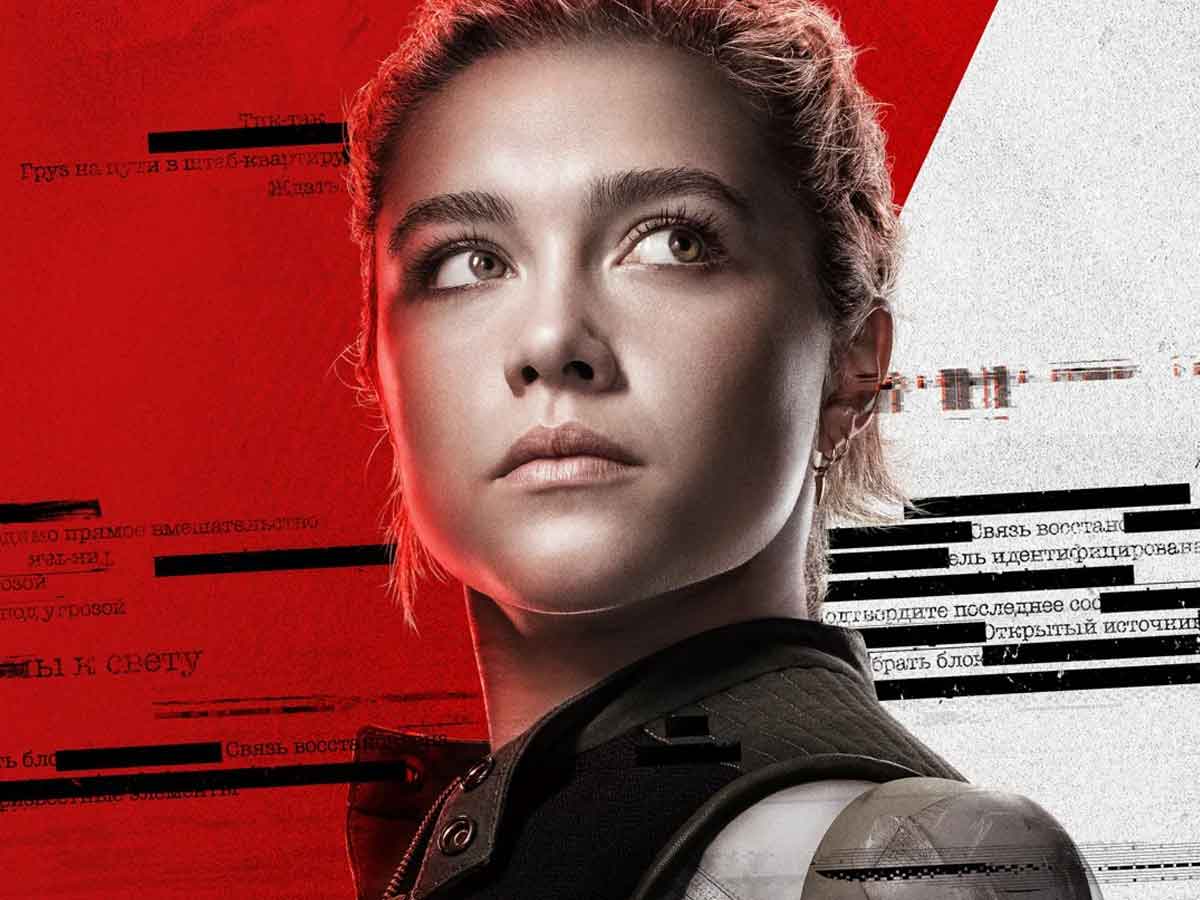 Facebook
Twitter
Pinterest
WhatsApp
Index hide
1 Actress Florence Pugh plays Yelena Belova in the movie Black Widow and now she talks about that shocking post-credits scene.
1.1 In a recent interview, the actress wanted to comment on that scene.

Actress Florence Pugh plays Yelena Belova in the movie Black Widow and now she talks about that shocking post-credits scene.

If for something the Marvel Studios Cinematic Universe it’s because his movies and series have spectacular post-credits scenes. Now the actress Florence pugh he wanted to review what that moment means for his character.

Attention SPOILERS. After all the end credits of Black widow, we can see the character of Yelena Belova (Florence Pugh) next to the grave of Natasha Romanoff (Scarlett Johansson), since she died bravely by sacrificing herself so that the Avengers would get the Soul Gem in the events of Avengers: Endgame (2019). Then the mysterious Valentina Allegra de Fontaine (Julia Louis-Dreyfus) and gives you a new target for you to eliminate. Is about Clint Barton (Jeremy Renner) best known for Hawk Eye and who they blame for being responsible for the death of Natasha romanoff.

This post-credits scene links directly to the series Hawk Eye from Disney Plus, where the appearance of Yelena Belova (Florence Pugh).

In a recent interview, the actress wanted to comment on that scene.

“I was doing scenes again with Scarlett, and I was tied to her on various machines, and we laughed again.” Florence Pugh remembered. “And then the following week, he was in his grave! It was quite shocking to move forward so fast. But it’s wonderful to have seen Scarlett just the week before. I think it would have been sadder if it had been many months later. “

“She is going to continue with what she does well and even though her sister is not there, she has returned to work. If you look at her costume and the way she dresses, it shows someone who is flourishing. “

“So for me, it was really wonderful to leap forward and see that he has been surviving.” Florence Pugh said before commenting on Yelena’s mission to find Hawkeye and kill him. “But of course he poses a completely different challenge, which is Natasha’s fighting partner.” She added: “There are always conversations, but I never imagined they would continue so fast.”

We will know more about the confrontation of Yelena Belova (Florence Pugh) against Hawkeye (Jeremy Renner) in the series of Disney Plus.

READ:  Tom Hardy gets credit for Venom: There Will Be Carnage

What are the differences and similarities between Linux, Windows and Mac?