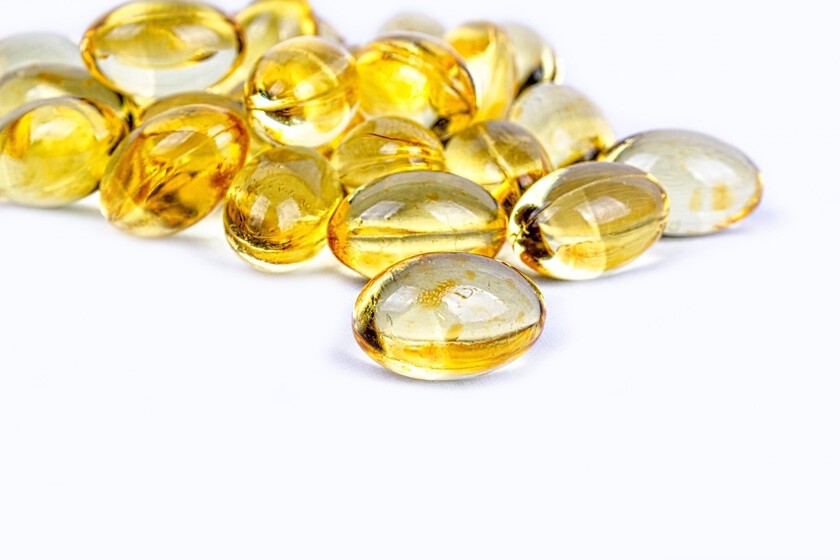 In population studies, low levels of vitamin D in the body have been linked to an increased risk of many chronic diseases and premature death. However, it cannot be deduced directly from such observational studies whether the use of vitamin D supplements can reduce the risk of illness or death.

A new study from the University of Eastern Finland found that taking a much higher dose of vitamin D than recommended for five years did not affect overall mortality o the incidence of cardiovascular disease or cancer in older men and women.

In the FIND trial, 2,495 participants (men aged 60 and over and women aged 65 and over) were randomized for five years to either the placebo group or the groups receiving 40 or 80 micrograms (1600 or 3200 IU) of vitamin D3 per day. All participants were free of cardiovascular disease and cancer at the start of the trial and were allowed to use their own vitamin D supplement of up to 20 micrograms (800 IU) per day (the recommended intake for this age group at the time of use). performed the test).

At the beginning and during the trial, research forms were used to collect complete information from the subjects on lifestyle, nutrition, risk factors, and disease incidence. Information on the incidence of diseases and deaths was also obtained from national health registries. About a fifth of the randomly selected subjects underwent more detailed examinations and provided blood samples.

Findings from the FIND trial are in line with other similar studies who have shown that taking higher doses of vitamin D than recommended for many years does not have a significant effect on the risk of developing cardiovascular disease or cancer if the body’s vitamin D status is already adequate.

Read:  NASA: So they introduced the helicopter that will seek life on other planets