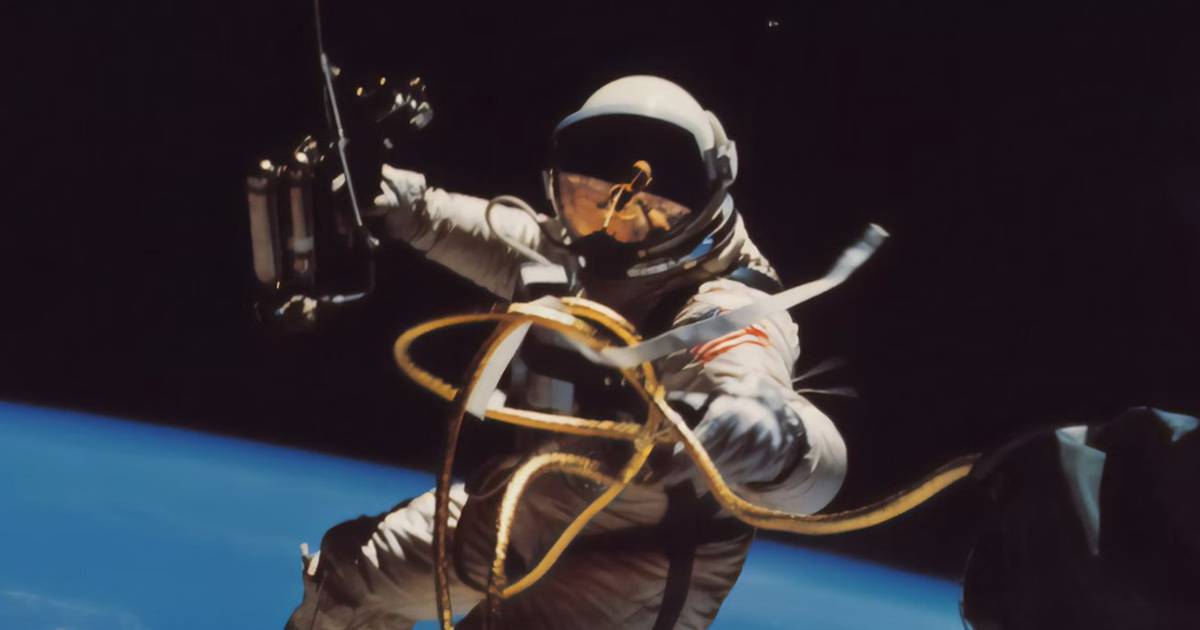 Astronauts must follow a series of strict guidelines when they travel to outer space. From the obvious, like never taking your helmet off during a spacewalk, to the not-so-obvious, like not eating any of the five things that are forbidden outside of Earth.

It has nothing to do with the fact that the stores on the Moon do not sell these foods and drinks, we all know that we do not have markets in space available, but each of these five products, according to the report published on the website of computer todayhave their reasons for not being able to be consumed in orbit.

The bread breaks, falling apart, as it were, into tiny bits that, when released into a weightless environment, could be sucked into a vent, get stuck, and start a fire.. They can infiltrate some expensive equipment and cause a short circuit.

No granular condiments are allowed on the ships because they can create a problem in microgravity space. For that reason, NASA created liquid alternatives for astronauts to flavor their food.

Usually when we drink soda, the carbon dioxide leaves the body in the form of a burp and we don’t take in much of the gas as it escapes as described above. Nevertheless, If an astronaut were to drink soda in space, they would be taking in a lot more CO2 because they can’t escape the liquid as easily..

The above can cause a lot more burping, which can be difficult in space. When burps are generated in space, they are generally there is some liquid that accompanies themsince liquids and gases have a harder time separating in space.

Due to the brittle and brittle nature of dry ice cream, this type of food could interfere with the microgravity environment.