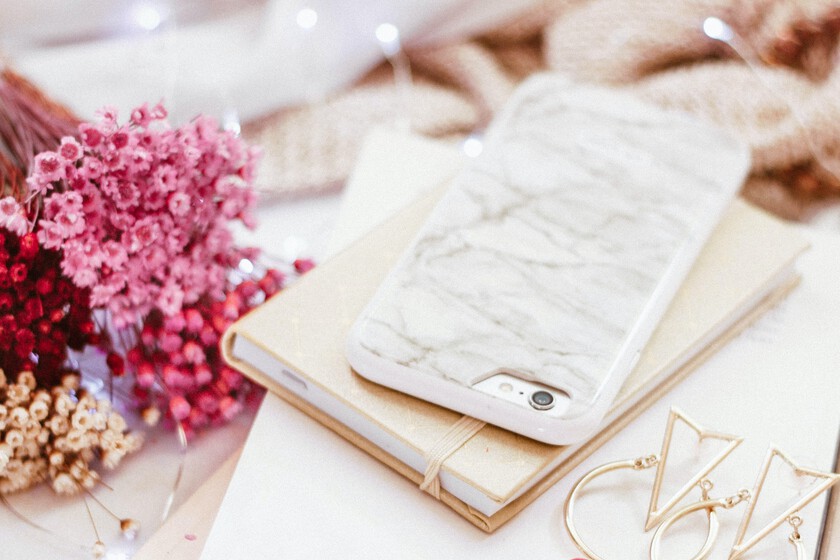 On TikTok, not only does the makeup that its users recommend become a bestseller, but the same thing happens with books. BookTok is the tag through which readers share their unique reviews. But, in the style of videos on the social network, we can thus see people who record their reaction reading the last page of a book, a montage in which the most important moments of the reading process have been recorded, or a criticism with a little dance included. These five books, in particular, are famous for having generated a barrage of publications and sales.

The figures of break the circle are spectacular: 630 million views on TikTok for the novel, one billion of the same for its author and over 100 weeks on the bestseller lists. When, with the pandemic, the world stopped, Colleen Hoover’s books went viral among young people between 15 and 30 years old who stay at home, thanks to the Chinese social network. Two years later, her most outstanding title reaches Spanish bookstores.

Lily hasn’t always had it easy. That’s why her idyllic relationship with a gorgeous neurosurgeon named Ryle Kincaid seems too good to be true. When her first love Atlas suddenly reappears and Ryle begins to show her true colors, everything Lily has built with him is threatened. A story Inspired by the author’s personal experience with toxic relationships and that mixes the past with the present and with which it is impossible not to burst into tears.

Alex Clarademont-Díaz is the millennial son of the president of the United States and a treasure for White House marketing. And it is that he is characterized by being attractive, charismatic and intelligent. What no one knows is that she can’t stand Prince Henry, the son of the Queen of England.

So when the tabloid press gets hold of a photograph depicting an altercation between the two, relations between the United States and the United Kingdom cool down. The two countries draw up a plan to alleviate the damage and what begins as a false friendship to advertise on Instagram, turns into something deeper than Alex and Henry could have imagined.

This romantic comedy about a fake relationship between two scientists It has caused a real sensation on TikTok and the novel is now in its third edition. Olive Smith is a Ph.D. student who doesn’t believe in lasting love relationships. However, her best friend Ahn does and it turns out that she likes Olive’s ex-boyfriend, but she would never make the first move because she is good friends with her. Olive has a hard time convincing her that she has turned the page on her, and as proof of her, she kisses the first man she meets for Ahn to see.

Read:  Trump has not only blocked TikTok for privacy, but also for being a source of 'fake news'

That man is none other than Adam Carlsen, a young professor as renowned for the quality of his work as for his imbecility. So Olive is shocked when agree to be her fake boyfriend. However, with the touch, his little experiment will come dangerously close to the point of combustion. Thus, the protagonist soon discovers that the only thing more complicated than a hypothesis about love is to analyze her own heart under the microscope.

The hypothesis of love (Backlight)

Evelyn Hugo, a Hollywood icon who has secluded herself in her middle years, finally decides tell the truth about his life full of glamor and scandals. For this, he chooses Monique Grant, an unknown journalist. Not knowing why Evelyn has chosen her to write her biography, Monique is determined to seize the opportunity to jump-start her career.

The journalist listens fascinated to the story of the actress: from her arrival in Los Angeles in the 1950s to her decision to abandon her career in the 1980s. Also going through the seven husbands she had at that time. A story of ambition, unexpected friendship, and a great forbidden love. Monique begins to feel a very real connection to such a living legend, but as Evelyn’s story nears its end, it becomes clear that their lives are tragically and irreversibly intertwined.

You and other natural disastersMaria Martinez

Harper has planned every last detail of her future. She will soon finish her studies and get the job she has worked so hard for. She will have the life she wants. However, a sad loss will make her plan perfect for her, what you thought you wanted more than anything, is transformed again into confusion, doubts and insecuritiesyes

Because secrets can’t be kept forever. Because there are paths destined to cross. Because a single decision can change everything and nothing is scarier than taking risks for your dreams. Because life is not about surviving the storm, but about learning to dance under it.

You and other natural disasters (Novel)

Note: Some of the links in this article are affiliates and can bring a benefit to Trendencias.