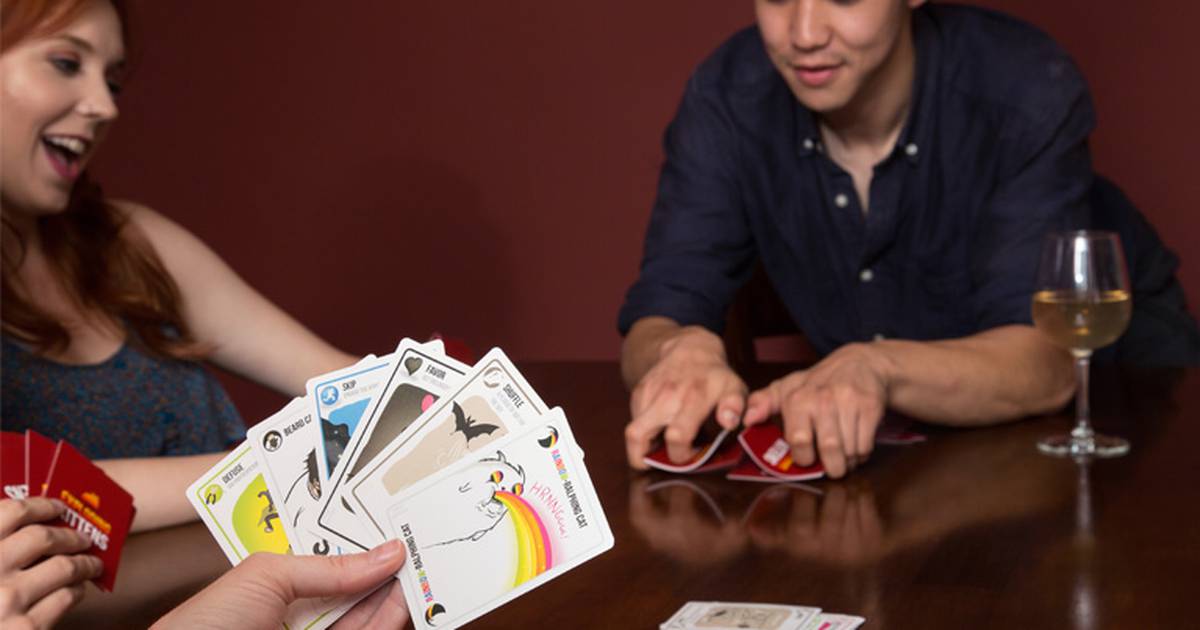 There is probably some board game that you remember from your childhood: Grand Capital, Attack, Ludo or other classics. The truth is that the board game industry is huge and growing. There are more and more options to enjoy an entertaining afternoon of challenges.

Asmodee knows this very well. ANDIt is one of the world’s largest distributors of board games and collectible card games. At Asmodee Chile they are especially concerned with carefully selecting their catalog, bringing the best options available in the shortest possible time.

From FayerWayer we have been able to test several of its new bets in this 2022 and that is why we bring you a selection of the five best games that we have accessed from Asmodee, so that you can renew your toy library and have a great time with friends, family. and more.

Designed for you to play with your family members, it will help you improve your observation and memory skills, as well as increase your knowledge about our world. Updated regularly, the cards of each country represent the capitals, flags and borders of the territories, as well as the most iconic cultural elements of each one.

Created and developed in the town of Alton, Hampshire, UK, BrainBox: The World has been translated into twenty languages ​​and is now a classic family game, as well as one of the UK’s biggest hits.

This game is a cat version of Russian roulette with a great strategic component. Players draw cards until someone gets an Exploding Kitten.

When this happens, that person dies and is eliminated from the game (unless they have a Deactivation card, which allows you to deactivate the Exploding Kitten with weapons like laser pointers, belly rubs, or catnip sandwiches). The rest of the cards in the deck are used to switch places, mitigate or avoid the Exploding Kittens. The initial box contains as content: 56 cards and 1 rule book. There are more versions!

The goal is to be the first person to collect 7 Unicorns in your play area, also known as your Stable. Do this by gathering your own army of Unicorns and using a combination of their magical powers and Spell, Instant, Buff and Downgrade cards to hinder the other players’ progress and destroy their Unicorns.

But beware, each player also has all of these tools at their disposal, and it’s possible that their plans could be thwarted by a “Neigh!” card. well played. Great for a happy hour!

Guess. With drawings? Imitations? The ideal game to look ridiculous and die of laughter with several sessions.

HINT is the party game where your team must guess what only you know! In this game you will be able to give clues, guess and, if you are really good, guess the answers of the opposing team!

The game comes with 150 cards, 1 lid with a wheel, 2 tokens, 1 blackboard, 1 marker, 1 hourglass of 90 seconds and 1 regulation. Believe me, if you are thinking of having a party at home playing something, this is ideal!

The party game of drawing, passing and guessing where you will laugh out loud! Draw what you see and then guess what you saw. All players simultaneously draw, pass, guess and laugh to reveal hilarious and unpredictable results.

With over 1,700 words, this game comes with 8 markers, 8 erasers, 8 reusable sketchbooks, a 60-second hourglass, rulebook, and 1 die. perfect for that. give free rein to your imagination!