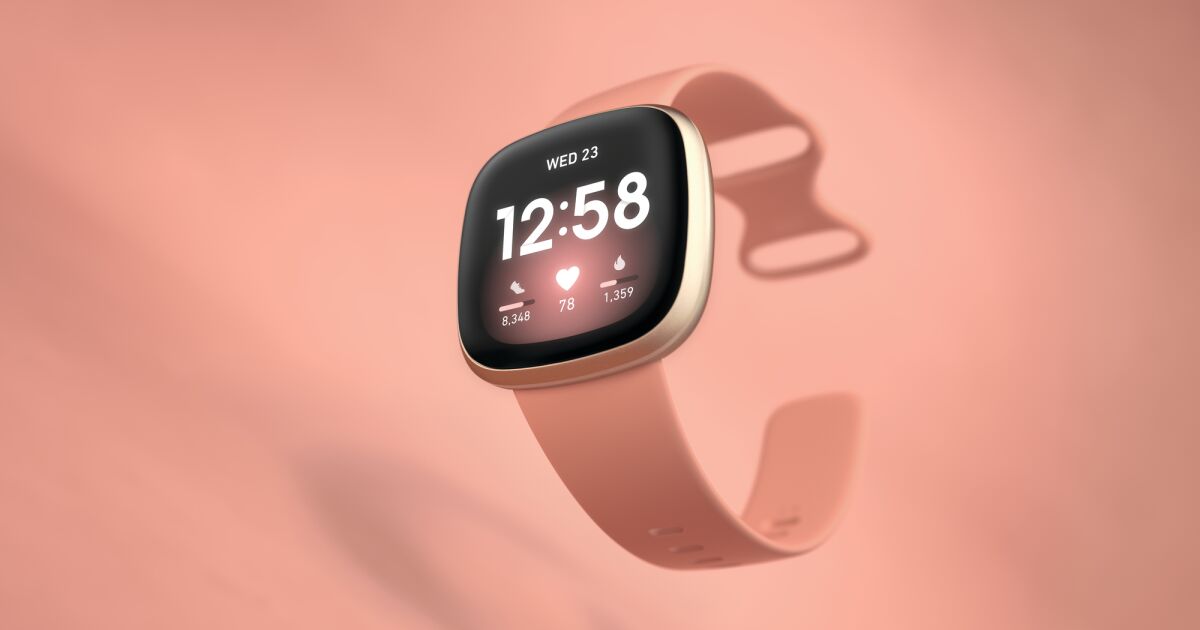 A support page notes that creating a new Fitbit account and activating new devices will require a Google account starting in 2023. Those who already have an existing account will be able to upgrade to a Mountain View tech account or stay with their login. existing Fitbit session until “early 2025”, at which time support for accounts will end.

The FAQ states that the company will be “transparent with our customers about the timeline for terminating Fitbit accounts through notices within the Fitbit app, via email, and in help articles.”

How does it affect users?

As a condition of its acquisition of Fitbit, Google made binding commitments to the European Commission in 2020 to keep Fitbit user data separate from Google’s systems, and not to use such data to target users within the Economic Area. European with ads for at least 10 years.

Users can currently use ‘continue with Google’ to access desktop Fitbit accounts, however this differs from planned changes to account migrations.

Google is pushing this as a positive move for Fitbit users. The support page says the benefits of the change include having “single sign-on for Fitbit and other Google services, industry-leading account security, centralized privacy controls for Fitbit user data, and more Google features.” on Fitbit”.