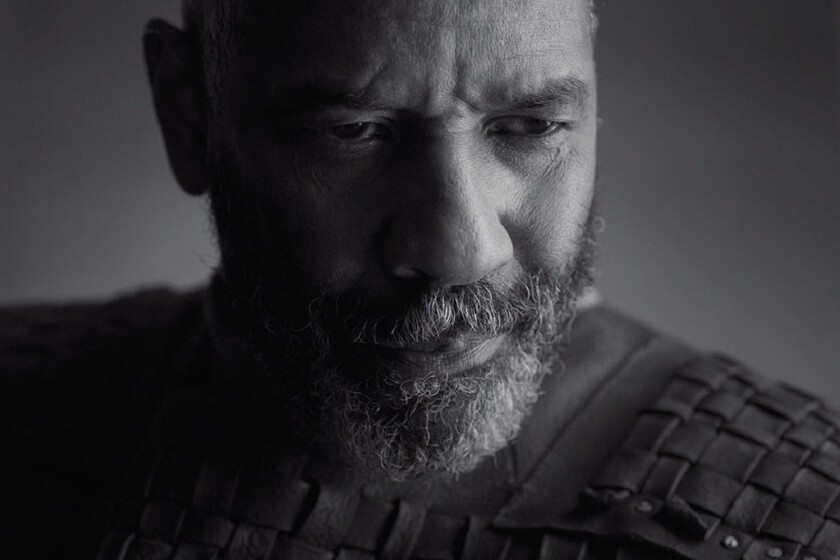 Apple and A24 present the trailer of Joel Coen’s new movie, ‘The Tragedy of Macbeth,’ which will premiere globally on Apple TV + on January 14, 2022 and starring Denzel Washington, Frances McDormand and Brendan Gleeson.

The first big premiere of the year

Denzel Washington and Frances McDormand star in Joel Coen’s new movie. The immortal story of murder, madness, ambition and intrigue of William Shakespeare returns in a big way in a film that, attention, represents the first “break” in the work of the brothers, since Joel Coen signs solo for the first time one of his scripts.

After the dark fantasy of ‘The Green Knight’, the very interesting new film by David Lowery that will close Sitges 2021, A24 has launched the first trailer of the adaptation by Joel Coen from Shakespeare’s revered Scottish tragedy, ‘Macbeth’. Based on the immortal play, the film is produced by Joel Coen, Frances McDormand and Robert Graf, music by Carter Burwell and photography by Bruno Delbonnel.

Black and white photography and aspect ratio, in addition to the Coen stamp, promises an attractive and haunting vision of the original work Shakespearean, something striking even for a play as dark as this. In its favor is that aura of theatrical production of the old television that is sensed in these first images.

It remains to be seen how faithful to the original Coen remains, but so far it seems to be a fairly luxurious version of a big-budget recording of a theatrical performance, with an incredible cast and filmed through Joel Coen, one of the most infallible filmmakers of the last 30 years. A lovely Christmas present.

Read:  All Christopher Nolan movies ordered from worst to best