First trailer for the Amazon series 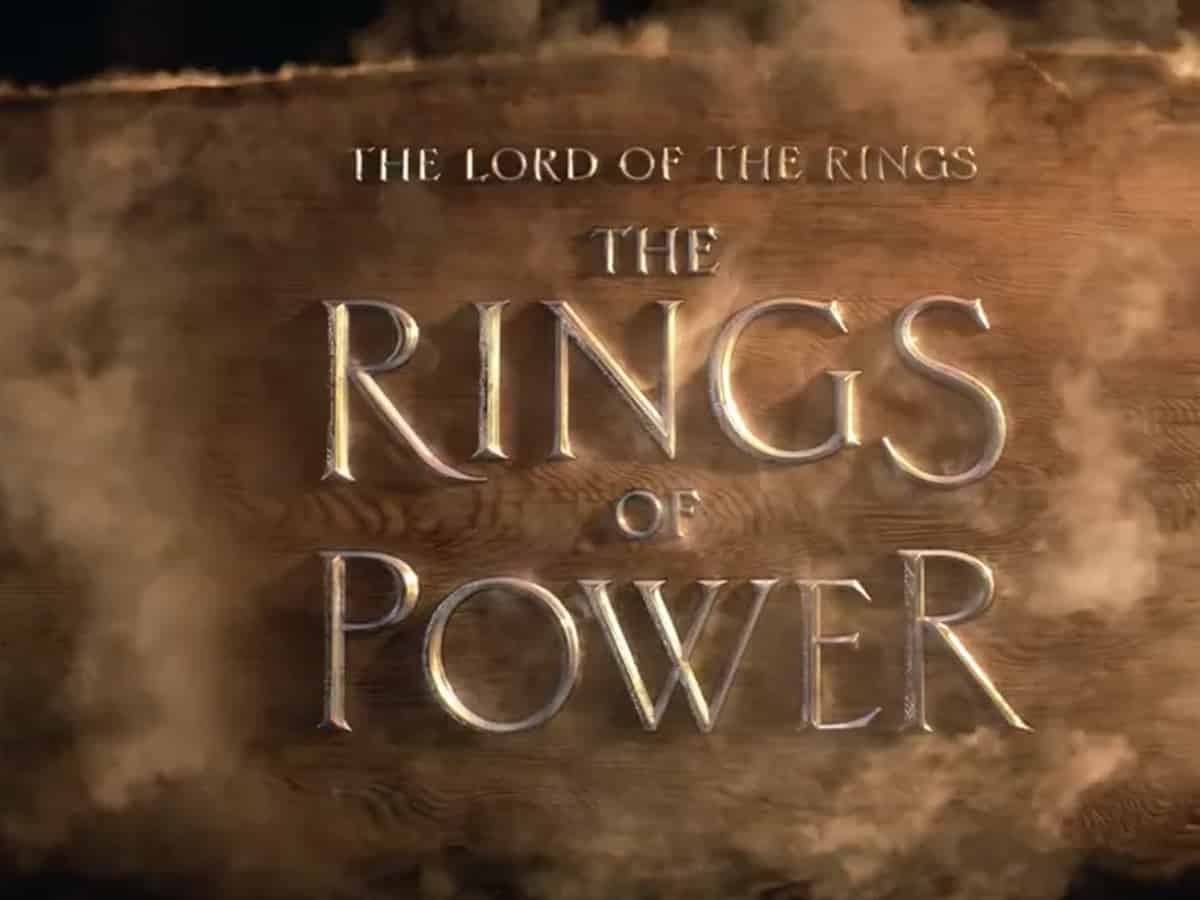 Share
Facebook Twitter LinkedIn Pinterest Email
Index hide
1 Amazon Prime Video has just released the first trailer for The Lord of the Rings, the television series based on the Tolkien Universe.
1.1 Why is the series going to be titled The Rings of Power?

Amazon Prime Video has just released the first trailer for The Lord of the Rings, the television series based on the Tolkien Universe.

After a lot of mystery, we finally have important news about the Lord of the Rings series! Not only do we have the official title of the series, but it is also accompanied by an official trailer published by Amazon Prime Video. As the company itself has just announced, the series will be titled The Lord of the Rings: The Rings of Power; that is, The Rings of Power. As the title itself suggests, the series will surely follow the forging of the Original Rings and, at the same time, the rise and rise of the great villain Sauron.

We leave you the trailer of the series!

What do you think? The Lord of the Rings: The Rings of Power will be released on Amazon Prime Video on September 2. We can’t wait for that day to come!

Why is the series going to be titled The Rings of Power?

«This is a title we guessed might be printed on a book spine alongside other JRR Tolkien classics. The Rings of Power unites all the main stories of the Second Age of Middle-earth: the forging of the rings of power, the rise of the dark Lord Sauron, the epic story of Númenor and the last alliance between men and elves«, Explained the showrunners JD Payne and Patrick McKay, as collected from Comic Book Movie. «Until now, the public has only seen the story of the One Ring on screen. However, before there was one there were also many others. And we are excited to be able to share the epic story of all of them«.

Read:  all the movies and series of the franchise ordered from worst to best

«Beginning in a time of relative peace, the series follows the adventures of characters, both familiar and new, as they face the dreaded resurgence of evil in Middle-earth.«; predicts the official synopsis of the Lord of the Rings series. «From the darkest depths of the Misty Mountains to the majestic forests of the elven capital of Lindon, the stunning island kingdom of Númenor, and the farthest reaches of the map, these kingdoms and characters will forge legacies that will endure long after they are extinct.«.

Amazon Prime mocks Netflix; “we have no advertising”