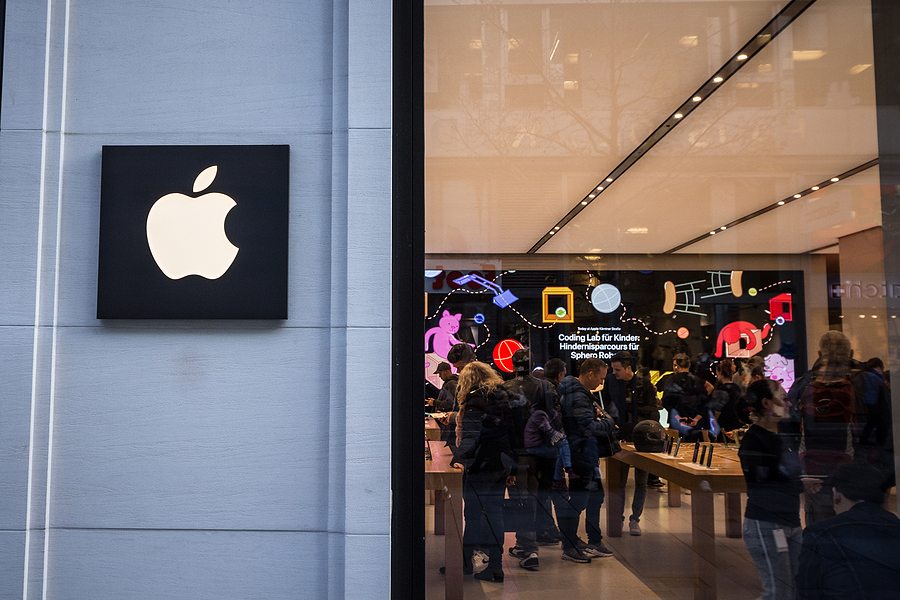 The technological giant Apple Inc, is an American multinational company, which is based in the state of California, this firm is characterized by designing and producing electronic equipment and various software, among which devices such as Mac, iPod, iPhone and iPad stand out. in addition to its integration within augmented reality with smart devices, products that have positioned it as one of the favorites within its sector, by consumers, generating an important workforce; however, in recent days it has become known that Apple employees in the United States are seeking to unionize.

Currently, according to data provided by the same company, Apple has a labor force of approximately 15,000 employees, these spread throughout the world, of this large number of workers those belonging to the Apple Store in the United States, have competed to mobilize to find unionize, as have workers from other chains like Starbucks, who started a movement within some of the stores seeking to spread the idea throughout the territory.

Within the United States, the company has at least 270 physical stores, and it is within several of these that the workers’ movement has begun to gain strength; however, it should be noted that various concerns have been registered about possible reprisals, according to specialized media, they have indicated that the initiators of the movement chose to occupy Android devices to prevent being spied on by the company.

In the same way, it has been made known through specialized media, the intention of various employees of the firm to have union representation, it has also been announced that at least two of the stores located in California already have the support of various US unions, in addition to the fact that it is estimated that at least six other stores will follow the same path and seek union representation and support.

Read:  Tiktoker counts the misery he earns for a video with almost 10 million views

In the search for labor improvements through unionization, it has been pointed out that several workers have begun to be affected, this is due to the fact that it has been declared that the management of the Apps Store has begun to separate the workers who have begun to mobilize , in addition to receiving threats and harassment, about a reduction in wages and the reduction of labor benefits, this with the intention of stopping the process of labor mobilization.

Employees fear being spied on

After making known the intention of the workers to form a union, and the reprisals that they have begun to suffer, several workers have chosen to make use of devices that do not belong to the firm, with the intention of reducing the possibilities that the company intervene communications and spy on their employees, this because it has been recorded on previous occasions that the company seeks that its workers deliver personal intimidation.

Getting organized with Android phones and encrypted chats
As we know from Android Police, employees of several Apple stores in the United States are secretly organizing to form a union due to problems related to their take-home pay.

He complains about Banco Azteca, they solve his problem and highlight attention; “You have to recognize when things are done well”

They try to stop anti-vaccine march with songs from “Baby Shark” and “Frozen”, but “strategy” is reversed