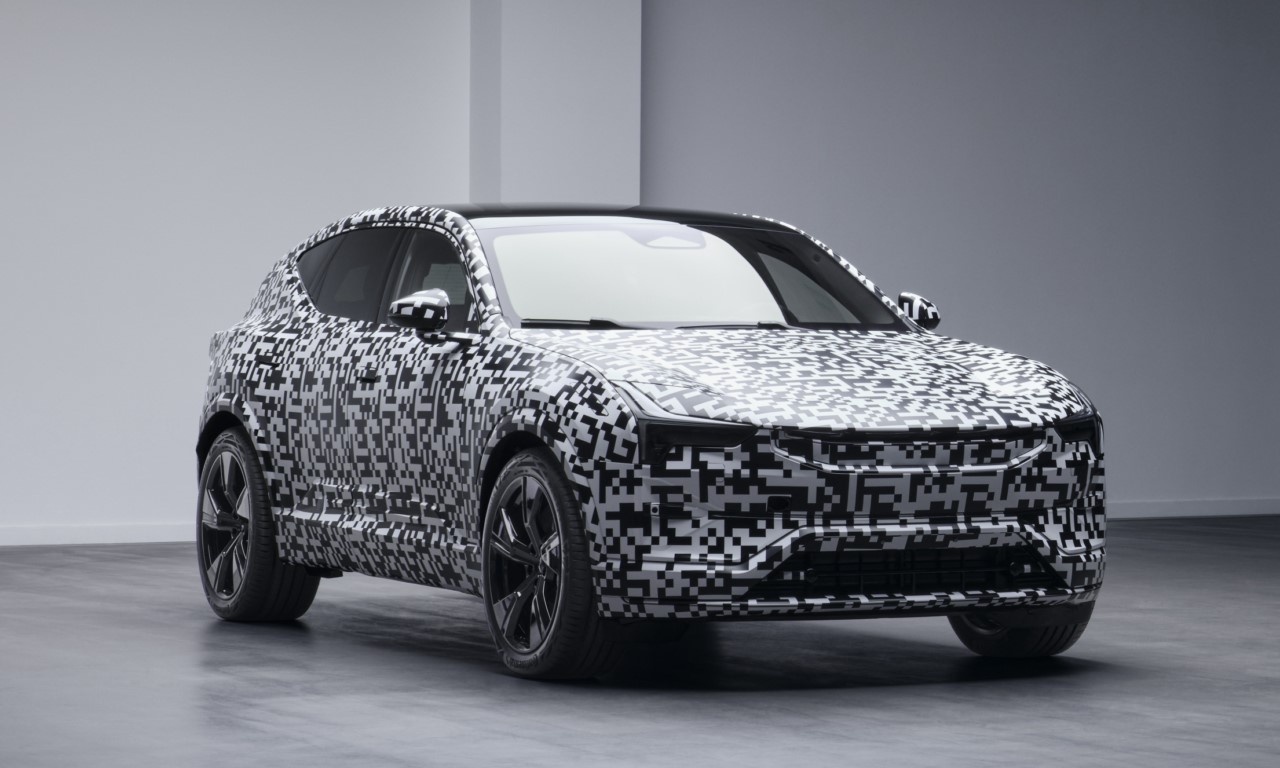 The third electric model of the Swedish brand is getting closer and closer. The Gothenburg firm has decided to lift the sheet that has been covering the new Polestar 3 2022, although of course it has wrapped with camouflage vinyl. However, it is a very interesting preview as it allows you to take a look at its elegant lines, very different from the first teaser.

The Swedes at Polestar are taking the launch of their new models seriously more than ever. The Swedish firm owned by Volvo promised to present a new model practically every year starting this new strategy in 2022. And the first of them is the Polestar 3, one of those who has already advanced with the corresponding teaser hidden under a sheet, and which he concealed more than well.

The Polestar 3 is the first sports SUV of the Göteborg brand, described within the Swedish brand as a «Performance electric SUV». In fact, with this purpose the project has been developed and given the green light for production, that of being a high-performance model with a very sporty behavior, becoming the second model in the new range of electric cars in which the brand is being transformed, and the first to be made in the United States.

The Polestar 3, the first electric SUV, will be presented in 2022

The new model will officially debut in 2022, with a completely new design on the mark. The camouflaged prototype reveals a very novel headlight design, following the advanced light lines of the advanced Precept concept, completely transforming not only the front image. The light clusters will be extremely thin, while the radiator grille will become a closed panel that practically will reduce the current grille to a third of it.

Read:  Martin Prokop also wants to shine in the Dakar 2022 with his Ford Raptor T1 +

Some lines that our specialists were able to detect, especially in the more masked rear volume causing confusion. The bumper will present very smooth lines, deriving the ventilation of the propulsion system to the lower part, as is usual in the last batch of electrics. The firm has presented a front 3/4 view in which door handles integrated into the panels can be seen, and a suggestive bottom line of the windows that rises strongly as in the Precept.

Interesting information emerges from the Polestar 3 2023, the sporty electric SUV

A model from which a performance in performance more than outstanding, and that will exceed that of the old Polestar 1, the two-door coupe whose performance set a new standard despite being a powerful plug-in hybrid. This has been confirmed by Thomas Ingenlath, the CEO of the brand, who has indicated that “the new Polestar 3 is destined to be one of the most responsible cars with the climate ever manufactured, offering advanced autonomous driving thanks to the best LiDAR sensor in its class and the centralized computing power of NVIDIA. ‘