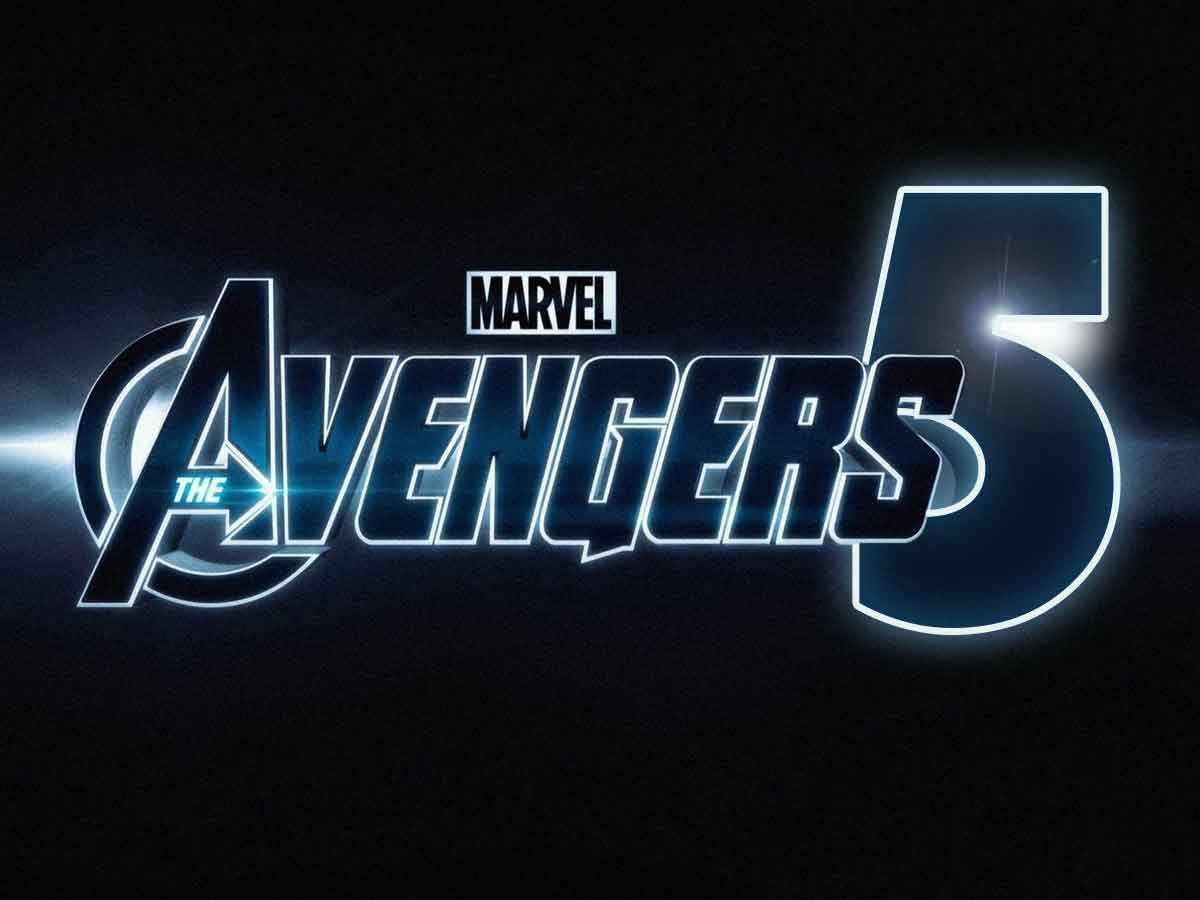 After the epic Avengers: Endgame (2019) movie, a lot of new Marvel Studios projects began to be announced. Everyone thought that Avengers 5 would be among them, but the movie is far from being presented.

During a recent interview, Kevin Feige confirmed that Avengers 5 will happen “at some point. ” He did not share any details, probably because they are in a very early phase of development, but revealed that Phase 4 would lay the groundwork.

One of the big reasons for his absence from the Marvel Studios calendar is that they are remaking the team of heroes from Earth. So the protagonists of Avengers 5 will be very different from what we have seen so far. Since there will be neither Iron Man, Captain America, Black Widow, Hawkeye and probably Thor. So saving humanity will depend on Spider-Man, Doctor Strange, Captain Marvel and Black Panther. But there will also be new members like Ms. Marvel, Kate Bishop, She-Hulk or Nova.

The key will be the X-Men.

They have already confirmed that The Fantastic Four will have their movie and it is speculated that they will introduce them in Ant-Man 3 (Ant-Man and the Wasp: Quantumania), something similar to what they did with Spider-Man in Captain America: Civil War (2016 ) so that you don’t have to count the origin again. But one of the big plans they are considering for Avengers 5 is for them to face the X-Men.

The Avengers vs X-Men event is a mythical story that involves the Phoenix Force and that caused the war between these two teams. Among the Marvel creatives who spoke are true legends such as Jason Aaron, Brian Michael Bendis, Ed Brubaker, Jonathan Hickman and Matt Fraction. It would be great if Avengers 5 adapted this story but obviously, they would have to change a lot of things to make everything fit.

Hopefully, Marvel Studios will offer updates on Avengers 5 soon so we will know the future plans of the franchise.