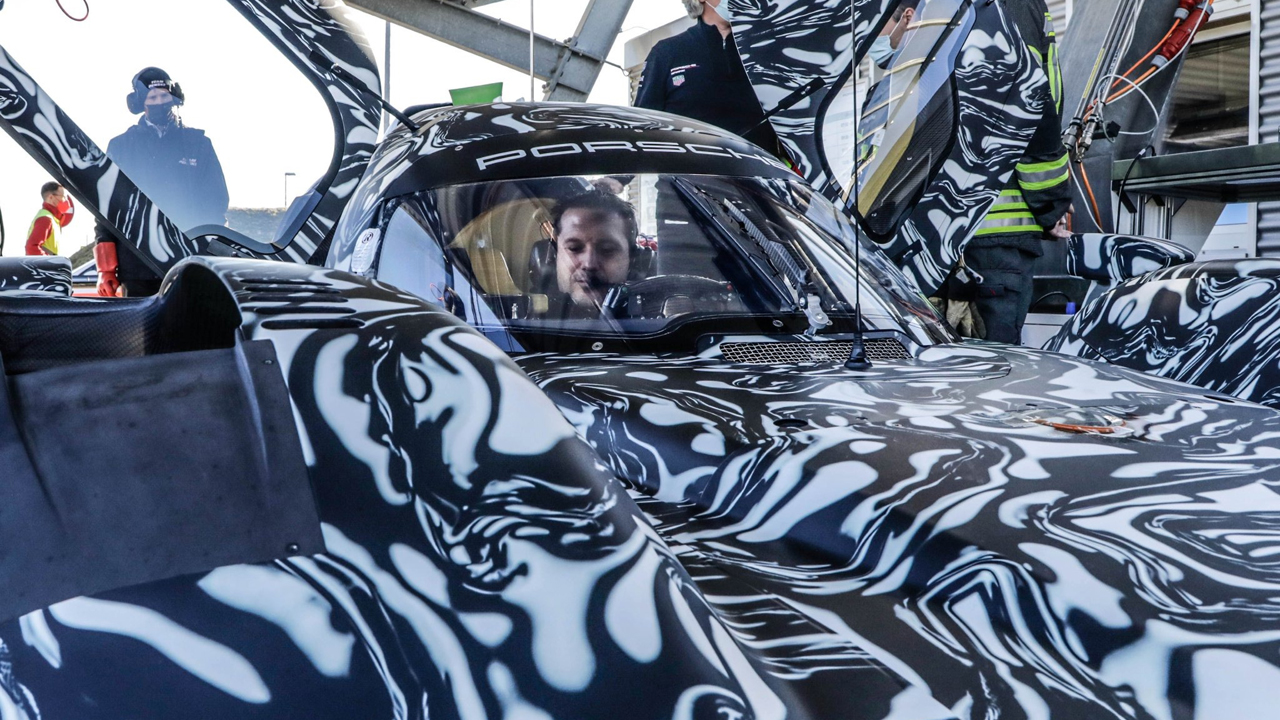 Porsche Motorsport had to delay the first test of its LMDh prototype for reasons that have not been clarified. The brand had the original idea of ​​testing its new competition vehicle at the end of the year, an objective that could not be carried out. In fact, in the days leading up to Christmas Day, the managers of the Stuttgart firm confirmed that the track debut of his LMDh would take place right after the holidays. Said and done. The new prototype of the German brand has completed its expected shakedown in Weissach.

A little over two weeks late, Porsche Motorsport’s LMDh made its asphalt debut in a small shakedown held on the brand’s test track in Weissach. The French Frédéric Makowiecki has been in charge of piloting the German LMDh in his first contact with the asphalt. Although the images are minimal, notable changes can be seen in its design compared to the prototype presented for the first time, even if the close-ups and camouflage vinyls allow to hide the forms of the prototype.

With a design at first glance very different from that of the Porsche 9191 Hybrid, without features close to the iconic 911, this prototype has a much more rounded front than the prototype that was shown in the first sketches. A change that can be seen with the naked eye and that promises to be only the first of the modifications presented by the first LMDh prototype developed by Multimatic from his LMP2. In its design, it is also necessary to take into account the influence that Multimatic itself has as a supplier of chassis for the LMDh of the VAG Group for the WEC and IMSA.

At the end, the Porsche and Audi LMDh will start from the base of the Multimatic LMP2 prototype, so its forms in some aspects are not too far from what is already known. A chassis that will hide a V8 turbo engine inside, same propellant that a priori can be used by both Audi’s LMDh and the theoretical prototype that Lamborghini will also develop, since the idea is that all the LMDh projects of the VAG Group brands come together and there are synergies between all of them.

Porsche Motorsport delays the first test of its LMDh until January

Beyond this point and returning to Porsche’s LMDh shakedown, the Frederic Makowiecki has confirmed that this first circuit test has gone according to plan: «To be honest, it’s been a very positive release.. We were able to do a few laps and found that the car runs as expected. Now we have a good starting point to move forward. My first thought has been to all the people who have worked to get this LMDh on track.. It is a very emotional moment to be able to drive this prototype.”