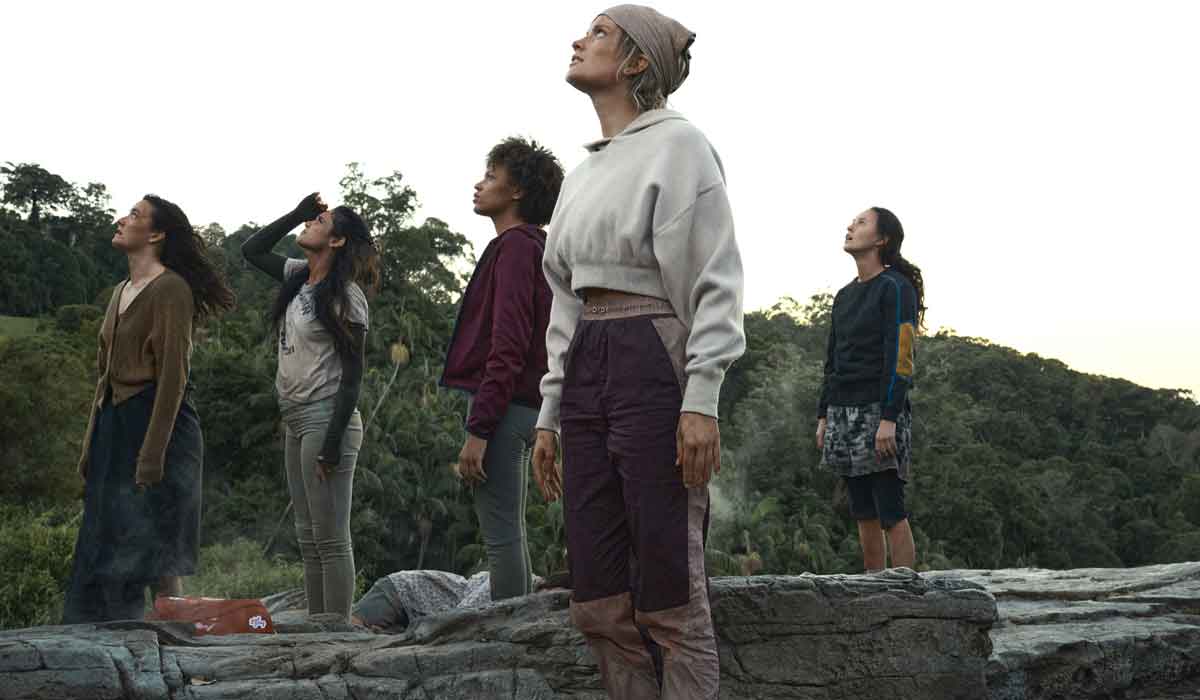 Index hide
1 Amazon Prime video has presented the first images of the second season of The Wilds, and promises many emotions
1.1 watch trailer

Amazon Prime video has presented the first images of the second season of The Wilds, and promises many emotions

Prime Video today unveiled the official trailer for the long-awaited second season The Wilds. All 8 episodes of the original series will premiere on May 6 exclusively on Prime Video in more than 240 countries and territories around the world. The trailer previews the even bigger risks the girls face while trapped on the mysterious island and shows us that other part of the experiment that’s been there from the start: the boys.

In the second installment of the series, survival will hang in the balance for this group of teenage girls stranded on a desert island, after the incredible discovery that what is happening to them is a complex social experiment. This season increases the drama and maintains the intrigue, with the introduction of more study subjects, with another island of adolescent boys, who must also fight for survival under the watchful eye of who pulls the strings of the experiment’s puppets.

Sarah Streicher is the creator and executive producer of The Wilds, alongside showrunner Amy Harris, the late Jamie Tarses of FanFare, and Dylan Clark and Brian Williams for Dylan Clark Productions. The series is co-produced by Amazon Studios and ABC Signature, part of Disney Television Studios.

The second season of The Wilds will join the thousands of series and movies available in the Prime Video catalog, including other Spanish Amazon Original series such as Celebrity Bake Off Spain, LOL: If you laugh you lose, GEO: Beyond the limit, The challenge: 11M, and the upcoming releases Untraceable and A Private Affair, as well as critically acclaimed and award-winning Amazon Original series such as The Marvelous Mrs. Maisel and Fleabag, Tom Clancy’s Jack Ryan, Hunters, The Boys, Homecoming, Borat Subsequent Moviefilm, Good Omens and Carnival Row, as well as licensed content.

Prime members will be able to see The Wilds with the Prime Video app available for smart TVs, mobile devices, Fire TV, Fire TV stick, Fire tablets, Apple TV, consoles, Chromecast, Vodafone TV and through Primevideo.com. In the Prime Video app, users can download all episodes on their mobile and tablet devices and watch them offline anywhere at no additional cost as part of Prime benefits, for just €36/year; new customers can find more information at www.amazon.com/prime and sign up for a free 30-day trial.

The Wilds will be available exclusively on Prime Video in more than 240 countries and territories.