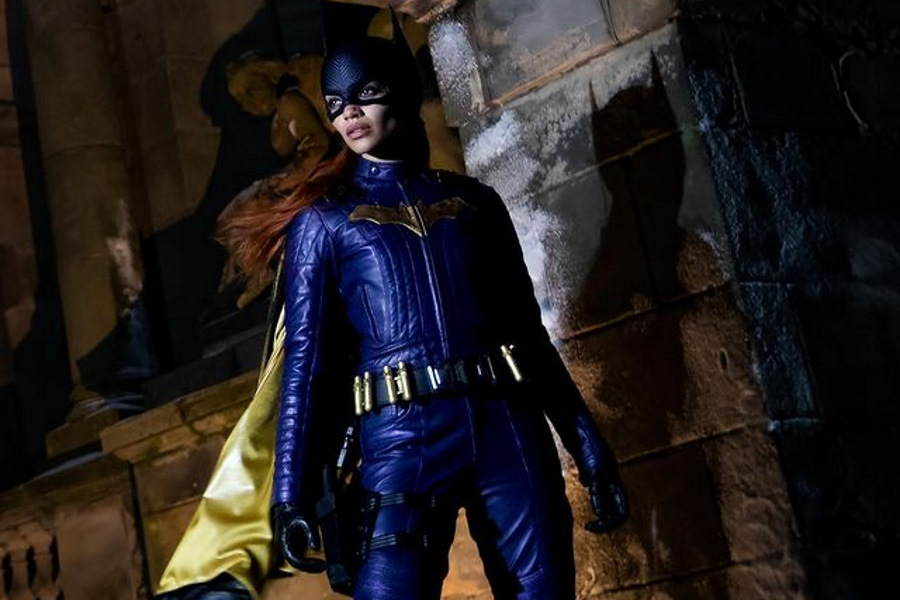 Index hide
1 We finally know the costume that Leslie Grace will use to embody Batgirl, which is inspired by the stage of The New 52
2 Batman: From the big screen to SMASH and DC Comics México
3 Also being read:

We finally know the costume that Leslie Grace will use to embody Batgirl, which is inspired by the stage of The New 52

One of the films that has caused excitement in the last year is Batgirl, which is already being filmed and we finally know the costume that Leslie Grace will wear in the feature film that will reach digital platforms.

Don’t Miss: Lex Luthor, Vicky Vale and the Court of Owls on the Set of Batgirl

In social networks, Leslie Grace herself revealed the outfit that she will wear when she plays Barbara Gordon, better known as Batgirl.

This suit is clearly inspired by the stage of The New 52, ​​which was extended to the next 26 issues of the Rebirth stage.

Adil El Arbi and Bilall Fallah, the filmmakers behind Bad Boys for Life, will direct Batgirl, which will feature a screenplay by Birds of Prey and The Flash writer Christina Hodson.

Like Blue Beetle and Black Canary, Batgirl will be released exclusively on digital platforms by DC Comics and Warner Bros. Pictures.

Batman: From the big screen to SMASH and DC Comics México

Nicholson… Keaton… Basinger… Following the success of the Batman movie, DC Comics set out to attract as many moviegoers as possible to comic book stores, and their first step was an official adaptation of Tim Burton’s new blockbuster.

Created by comics legends Dennis O’Neil and Jerry Ordway, and published at a time when home video was still in its infancy, Batman: The Official Warner Bros. Movie Adaptation. it became the film’s “second round” for countless fans…and for many, it opened the door to a whole new world of sequential storytelling.

SMASH and DC Comics Mexico bring you Batman: The Official Warner Bros. Movie Adaptation, in an edition with never-before-seen content, in an authentic collector’s item.

Final trailer unleashes the Upside Down in Stranger Things 4