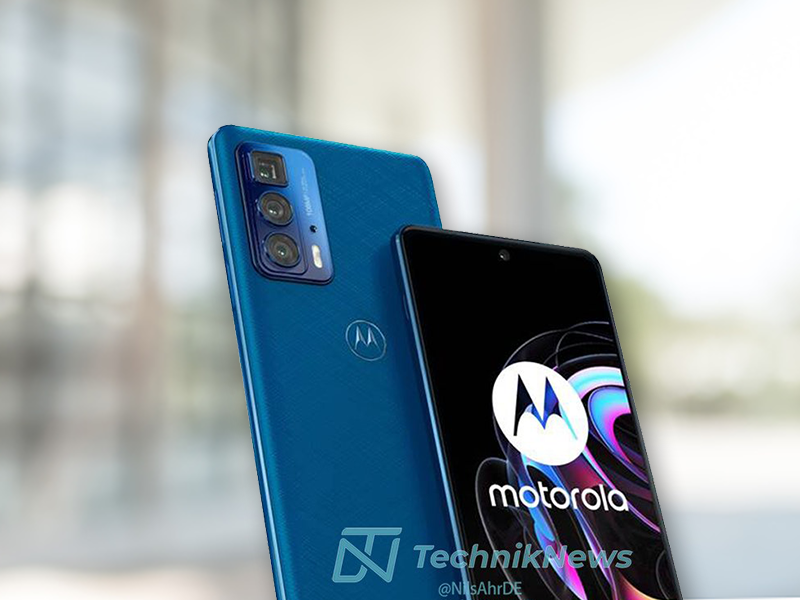 The design of the 3 devices is no longer a mystery to anyone: real press images have been leaked. If you were interested in changing your mobile soon you can take a look at the upcoming Motorola to see if they visually convince you. They are similar designs that offer changes as price and features advance.

This device will be the high-end and therefore the most advanced of the trio. In its design predominates rear camera module and the screen with a fairly square format. One of the three sensors is square, which makes us think that it will have a fairly advanced periscope sensor.

In this device one of the characteristics that we also find in the ‘Pro’ model, the flat frames, is much better. Following the aesthetics of the iPhone 12 Motorola has included flat frames on the most advanced models of this series. The Edge 20 is very similar in design to the more advanced model and only loses the square periscope sensor.

The Lite model will be the cheapest of all and lose the flat frames and the advanced camera module. It is a simpler device in which it is clear that we are facing a low budget mid-range.

These are the 3 Motorola phones that will be presented on August 5 in style. Their designs are interesting and some of the characteristics that we already know let us see the great commitment of the company with these Motorola Edge 20. We will see if in price they are able to compete with their main rivals.

What will the return to offices be like? 7 tips for working safely