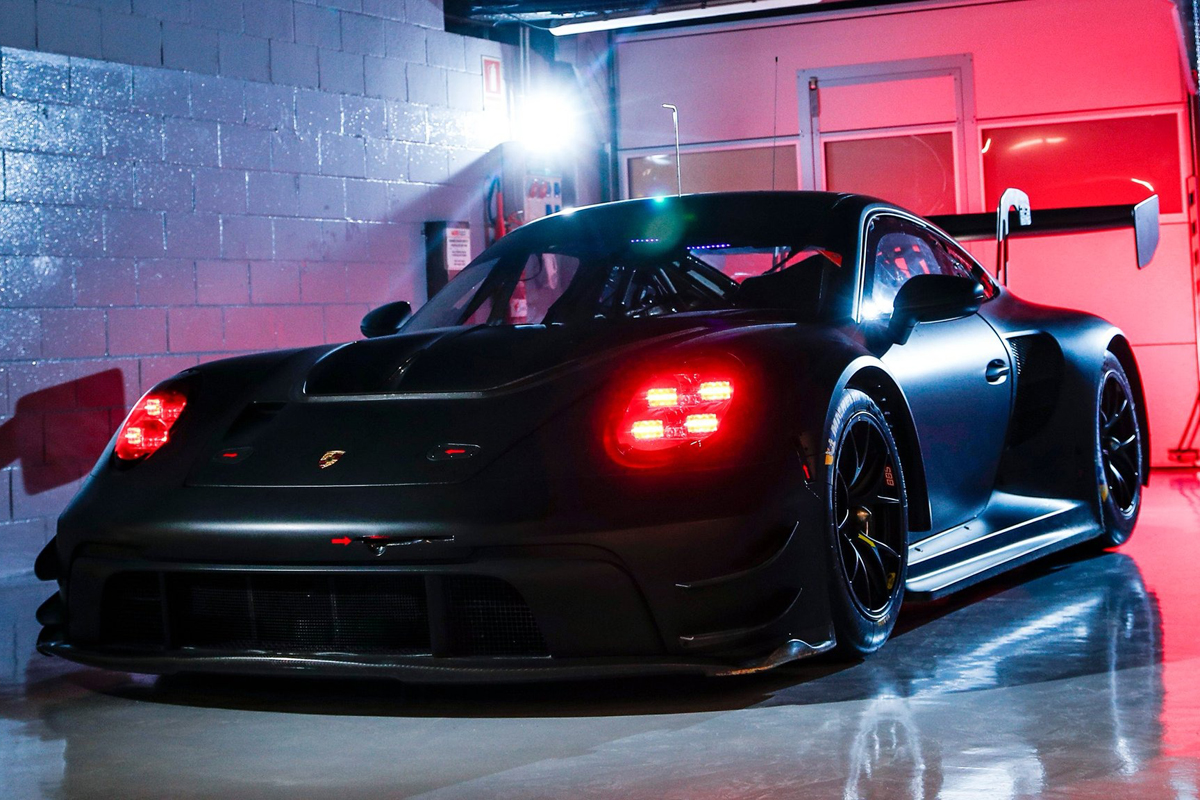 Porsche Motorsport is in top form. If a few days ago it showed the Porsche 963 in society for the first time, the LMDh prototype with which it will compete in the premier category of the WEC and IMSA from 2023, today it has been the turn of other of its competition models that will debut next year. The Stuttgart firm has published the first photos of the new generation Porsche 911 GT3 Ra vehicle based on the 992 generation of the Porsche 911 street car and will take over from the current 911 GT3 R, in competition since 2019.

Almost parallel to the tests of the Porsche 963, the new GT3 of the German firm has carried out different test sessions in some of the most iconic circuits of the old continent. So much so that the Porsche 911 GT3 R has rolled in Spa-Francorchamps, Barcelona or Monza, all to refine a vehicle that is very likely to make its debut this season in an event in which it can compete in the pre-homologation phase. Beyond this premiere at the end of the year, its debut as the basis of Porsche’s ‘customer-racing’ program in the GT3 category will take place next year.

The new generation of the Porsche 911 GT3 R is called to do great things. In addition to its sure presence with the reference teams of the brand in the SRO championships or in the DTM, this vehicle will also be in charge of competing in the IMSA GTD-Pro and GTD class and, more importantly, in the new GT class of the Endurance World Championship. This means that this new 911 GT3 R will be in charge of competing in the 24 Hours of Le Mans now that the GTE era is over.

sebastian golzkey man in the development of this new Porsche under GT3 regulations, has pointed out: «This new vehicle has many more configuration and tuning options than the 2019 car. In addition, there is software that allows you to work to adapt the car to each track. If you had a problem in the old car, you needed to do manual changes to get out of that problem. In the new model it will be automatic and the system will recognize the problem. Now there is only one type of connection and only one software with more functions and solutions».

Audi hopes to retain WRT as GT3 customer, no matter what happens at LMDh

On the development of the vehicle itself, Golz added: «We are more or less at the end of the development phase of the car. We have done resistance tests and the reliability part is more or less controlled. We are in good shape, the car is running well and the working base is there. We have time to define how we want to enter the car in competition. We still have to make some adjustments because we are defining the basis of a car that will compete for several years. The new car must perform at least to the same level as the current one».