Bullfrag
Home Technology Gaming first he says there is nothing and then he deludes the fans... 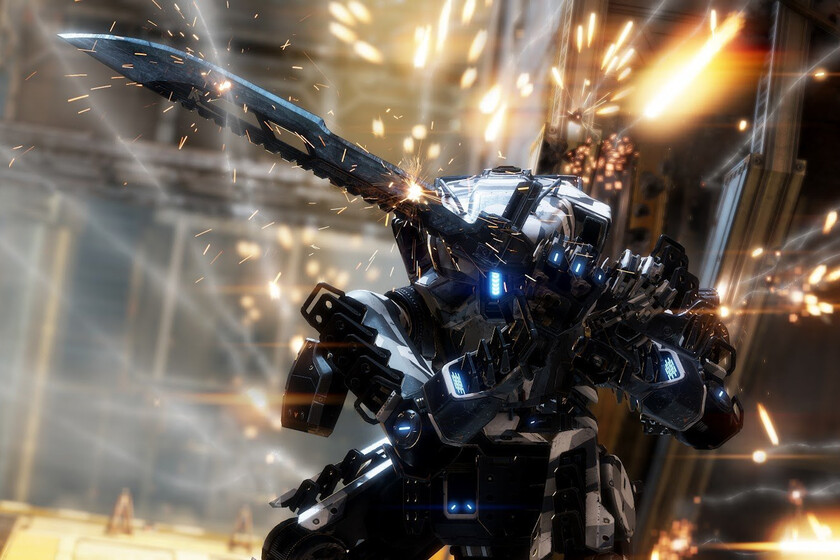 It is clear that everything that is surrounding the Titanfall saga in recent weeks it is not positive. The games are under constant attack from hackers (Apex Legends has also been affected) and many players have reported that the titles are unplayable. Yes, fans dream of Titanfall 3, but it seems that neither Respawn Entertainment has a clear path.

We say this because the events of the last hours are a strange play and that only it misleads us more. On the afternoon of yesterday, September 22, the media Dexerto echoed some statements from Jason garza, a community coordinator at Respawn Entertainment, who said a few days ago on his YouTube channel that we would not expect anything by Titanfall.

Around 30:44, Garza commented that the studio had nothing new in development regarding the series: “Don’t get your hopes up. I’ve said this before. We don’t have anything in the works. There is nothing. There is nothing there. We have many other games in development at the moment. “These statements are very clear, but be careful, because there is a twist in the script.

Respawn excites with a message about Titanfall

The study seems to contradict itself and we no longer know if it is playing with everyone or there is some internal division. The point is that, this very morning, the official Respawn account on Twitter shared a mysterious message that has set off fan alarms about the saga and a supposed Titanfall 3. But, of course, according to Garza there is nothing.

Contrary to what some folks are reporting, Titanfall is the very core of our DNA.

Who knows what the future holds …

“Contrary to what some people are saying, Titanfall is the core of our DNA. Who knows what the future will bring us … “, Respawn has indicated on Twitter. Of course, if anyone knows, it is the study, and these messages so confusing from one side to the other do not help the fans have something. Clearly, we’ll see what happens later.

Read:  How to increase FPS in Fortnite to improve performance on low-resource PC

WHY DO WE BLOW BIRTHDAY CANDLES?