First gameplay of Shadow of Rose, the Resident Evil Village DLC, which will arrive in October 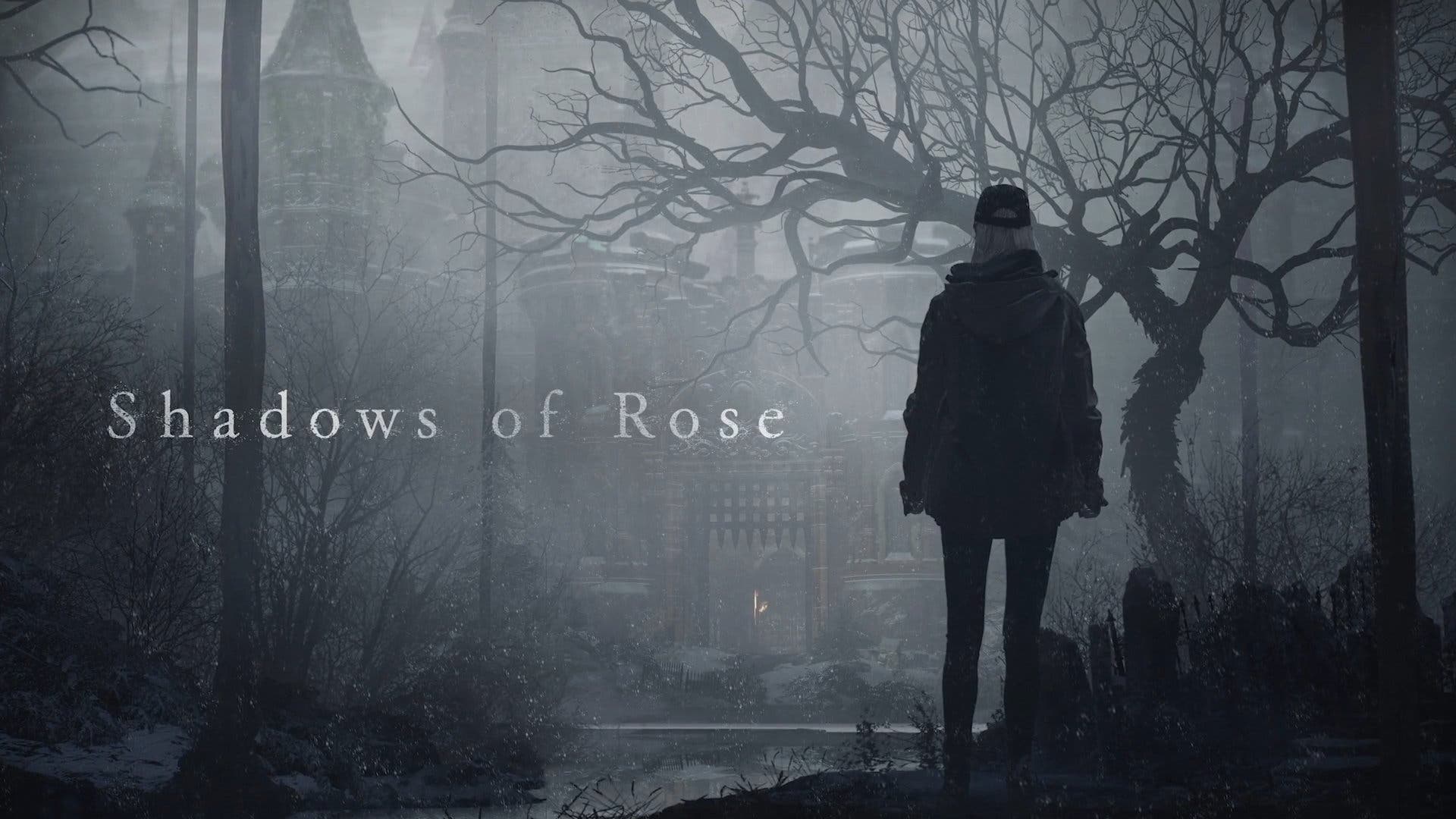 Just a few minutes ago, during the Capcom Showcase, the Japanese company made one of the most anticipated announcements by fans of the Resident Evil franchise. In his event he has shown Shadow of Rose first gameplaythe first DLC for Resident Evil Village, which will hit the market on October 28, 2022.

In this first gameplay of Shadow of Rose, we have seen that the title will feature Rose, the daughter of Ethan Winters, as the protagonist of this story, which will be a direct continuation of what was experienced in Resident Evil: Village. In addition to what is seen in the gameplay, the company has revealed many details about the DLC.

First gameplay of Shadow of Rose, the sequel to Resident Evil Village, which will arrive in October

Among the details that we have been able to discover with this first Shadow of Rose gameplay, is that the adventure will begin after Rose sees that there is some kind of problem with her powers. Guided by an entity named Michael, she will return to the land where the events of Resident Evil Village take place, where she will find a person exactly like her.

Capcom has provided some interesting details, such as this time we will enjoy the adventure completely in 3rd person. In addition, in Shadow of Rose we will not only have to face the enemies that we find, but the environment will also be able to attack us.