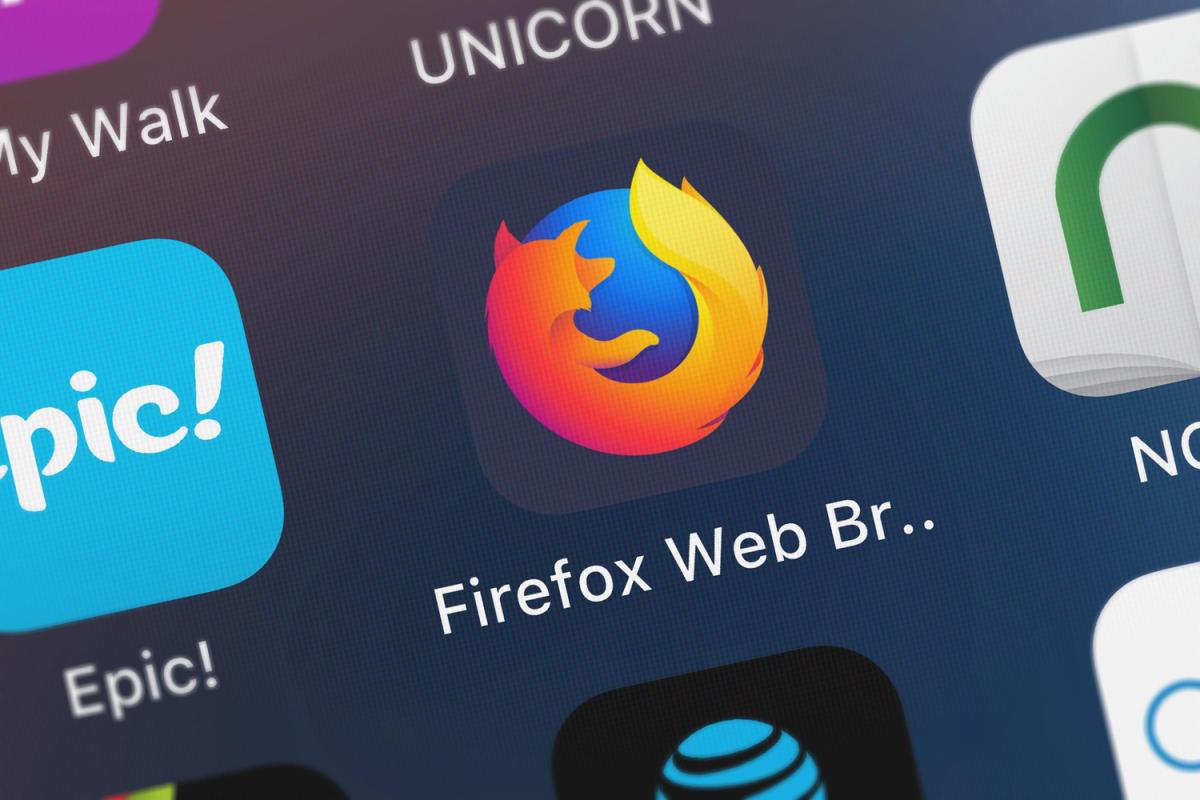 Firefox announced that it was accepting donations in cryptocurrencies, but it seems that users have not liked that the company makes these types of statements.

Asking for donations in cryptocurrencies is something that can scandalize users and, normally, donating money is an altruistic act and it does not matter either the amount or the currency. When requesting that these donations be through cryptocurrencies, it is most likely that an unwanted commotion will be generated.

Mozilla is very familiar with this situation. Those of the browser that competes face to face with Google decided to publish a tweet in which they remembered and encouraged users to donate money with cryptocurrencies. This message was not very well received by many people who expressed their disagreement with comments..

And, is that, despite what many people may say or believe, cryptocurrencies They are still currencies that are not yet adapted to the general world and, furthermore, many of them are still used by people with enormous capitals. All this without counting the ecological implications.

As the Firefox tweet has such an impact, a debate has arisen about the acceptance of this type of donation. Many of the arguments speak about transparency, being Mozilla a company that usually has transparency as one of its main premises, this movement was strange.

Last week, we tweeted a reminder that Mozilla accepts cryptocurrency donations. This led to an important discussion about cryptocurrency’s environmental impact. We’re listening, and taking action. 1/4

After seeing all the allegations made by users, the decision that Firefox has made is to deactivate donations in cryptocurrencies. Thus, it puts an end to both the controversy that has been generated around this, but is also able to give its opinion about this type of transaction.

It is clear that cryptocurrencies are going to be part of society from now on, but you also have to have some criticism of this type of currency. And, is that, For both speculation and ecological implications, cryptocurrencies are something that many companies are willing to play with.

Deadpool Admits Which Villain Has Power Better Than His