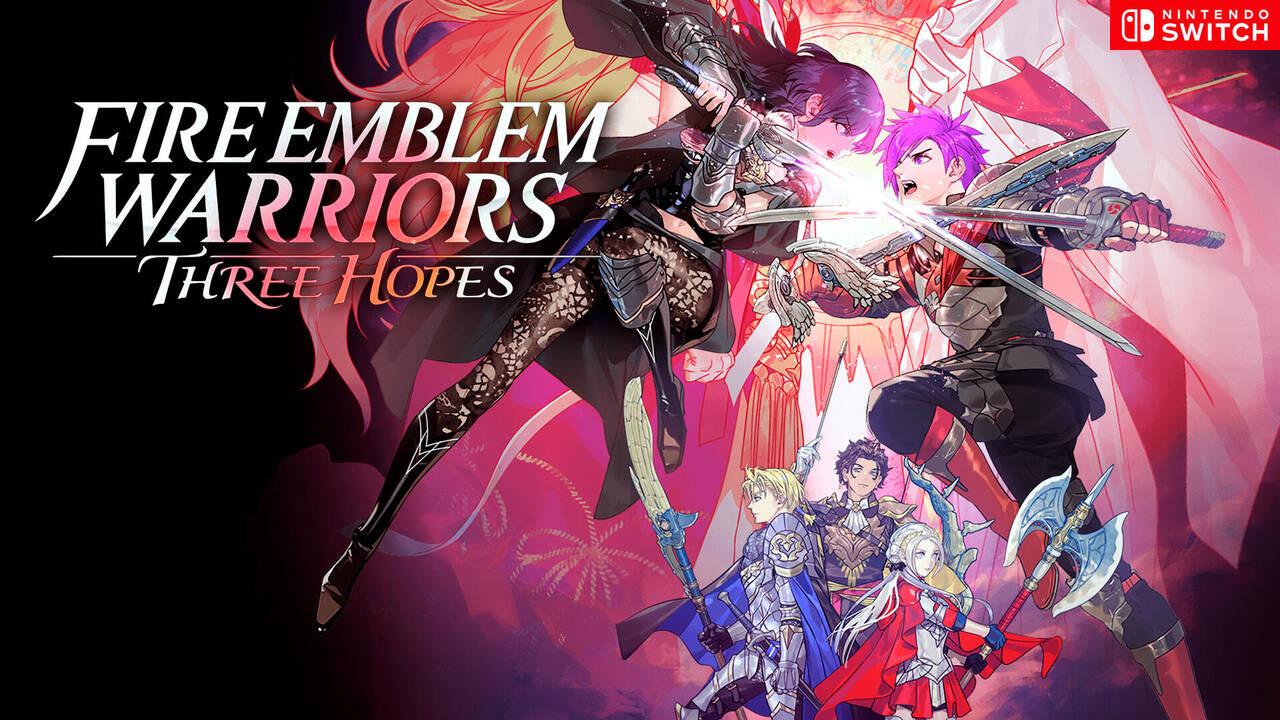 Index hide
1 Who does not remember the well-known Dynasty Warriors? We’re basically talking about the decorated founder of the term musou, and for moviegoers the equivalent of Tiger and dragon.
1.1 A story of wars, deceit and a hero with a mercenary complex
1.2 A museum with some orientation problems
1.3 Epic music! but in slow motion
1.4 Share it with your friends
1.5 I like this:

Who does not remember the well-known Dynasty Warriors? We’re basically talking about the decorated founder of the term musou, and for moviegoers the equivalent of Tiger and dragon.

Over time the genre began to become more and more loud and established itself in the Western market, until reaching an almost unstoppable trend. It could be said that in our hemisphere they are better known as Hack & Slash, but with much more epicity, paraphernalia and a “little” of visual confusion (at least for those of us with presbyopia).

On June 24, the successor of Fire Emblem Warriors: Three Hopes came out for our Nintendo Switch.

A story of wars, deceit and a hero with a mercenary complex

In this part of the saga we will take on the role of Shez (or Monica if we choose the female lead), a mercenary with unparalleled power and a parallel personality who will be talked about throughout the story. Wandering the world, Shez manages to meet 3 representatives of the nations of the Fódlan region, who, given their combat qualities, will encourage the protagonist to attend a warrior school in the neutral region of the Monastery.

It is a matter of a short time where the three nations enter into dissonance, and since we always like to be part of something, we will take sides with one of the 3. It is from here that we can trigger different time lines and exclusive events.

A museum with some orientation problems

Let’s get to the point, video games of this nature do not go around with too many turns. You press start and what you want to do is start dealing blows, basically it is the purpose of the musou sensation. In Fire Emblem Warriors: Three Hopes the thing changes a little to what you expect from the genre.

Like everything published by Koei Tecmo, we are going to find several RPG overtones throughout the installment. But I think it got a little out of hand. As a lover of everything that has ROLE in its development, in my opinion it was a lot. Let’s go little by little.

the classic of fire emblem holds, weapon masteries, leveling, and friendship levels. So far we’re doing fine. The subject begins to become more complex, and stun you, as the hours of play go by. The story becomes very complex to follow given the number of characters introduced at once and without any kind of preamble. Friendship dynamics range from simply making combos with characters to basically having “scouting trips” between two characters to get to know each other better and countless random characters to talk to and gather information.

Going to the most technical part, we will have the possibility of being able to use and disuse each and every one of the characters introduced throughout the story. Compulsory knowing their skills, strengths and improving their skills with the weapon.

Epic music! but in slow motion

Graphically Fire Emblem Warriors: Three Hopes shows us what we are used to, good effects, color saturation that accentuate the combos and techniques of the protagonists in juxtaposition with the low contrast ambient colors, similar things are seen in deliveries like Hyrule Warriors Y Dynasty Warriors.

Now we come to the biggest problem of all. It’s all very nice until you have catastrophic frame drops. I don’t really consider myself a fundamentalist at this point, but it is a very important edge if we talk about a musou. Unfortunately we are at several points where the experience is completely slowed down due to poor resolution at this point in development.