Bullfrag
Home Smartphone Apps Find out why you need to buy an NFT plant at Plant... 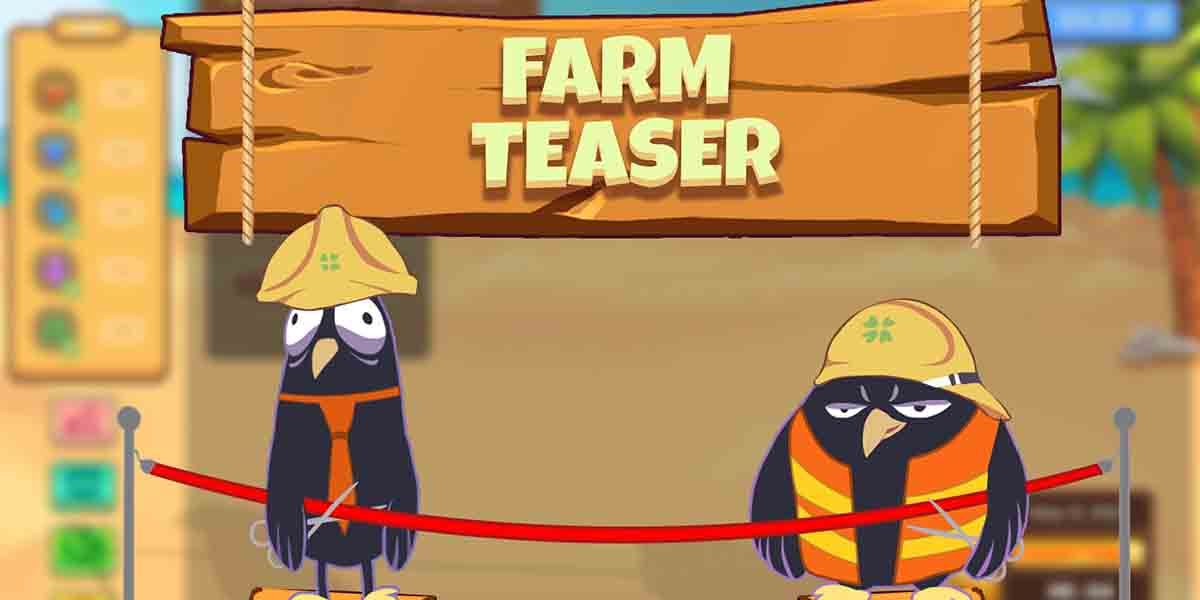 Why do you have to buy an NFT plant at Plant vs Undead?

Plant vs Undead has suffered several crashes on its servers due to the misuse that some users have given the game. Many people invested money in this game and in less than a week they were already withdrawing their PVU, that is, they saw in Plant vs Undead a short-term investment.

The truth is, people who saw Plant vs Undead as a short-term investment put the game’s business model and the investments of other players at risk. To avoid the end of the game, the developers decided to put some requirements for Plant vs Undead players to withdraw their money from the game.

You also have to know that the fact that Plant vs Undead forces you to buy an NFT plant has another underlying reason and that is that its users have a long-term relationship with the game.

Read:  Google gets serious about its Play Store policies

Players of Plant vs Undead will no longer want to take their winnings and withdraw from the game, but will continue to invest in the game for more income.

In addition, the measure of Plant vs Undead that makes you buy an NFT plant also guarantees that the game has a greater future projection. Remember that this game is a version of Plants Vs. Zombies in which you can win cryptocurrencies and in which to be able to fight against the Undead you have to have an army of NFT plants.

In any case, if you haven’t started this game, this is all you need to know to start playing Plant vs Undead. You also have to know that the developers of this game constantly make changes to the platform to improve its security.