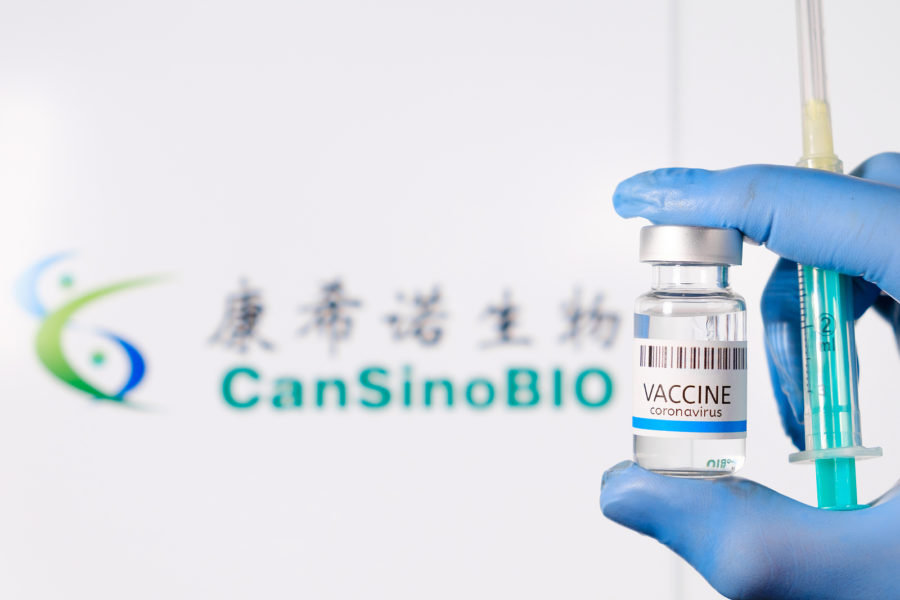 The pharmaceutical industry has been instrumental in dealing with the current Covid-19 pandemic. The development of immunizations in record time has prevented millions of deaths. Although first it must be verified that each one works correctly and does not cause serious damage. With this in mind, after a long process today it was announced that the The World Health Organization (WHO) approves the emergency use of the Chinese vaccine Cansino against this new disease.

The long road that had to be traveled

This news acquires relevance because the Mexican government was one of those that most defended the authorization of this biological. In fact, the President Andrés Manuel López Obrador sent a document to the highest world authority to speed up its processes.

At the time, he described as unfair and “racist” that this alternative was not approved and others were. He also criticized the alleged low security when it has been applied to millions of people around the world and no major problems have been reported.

In this sense, since last year the process began for this inoculation to be accepted by international authorities. Although it was until today that he obtained the emergency permit.

The decision was made after receiving the necessary documentation and performing the tests that show that it reduces the risks of serious illness in people.

Read:  13 ideas that we have found in Ikea to organize (finally) all our makeup and beauty products

With the above in mind, the cansino vaccine It is the first that the WHO approves this 2022. While there are now 11 options that have received this authorization. While within the Chinese pharmaceutical companies it is the third to achieve it, behind Sinovac and Sinopharm.

Another relevant aspect is that the Cansino Chinese vaccine is the second in single-dose modality that is endorsed by the highest health authority. The first was developed by Johnson & Johnson.

On the other hand, for months the Cansino vaccine has had the authorization of the Federal Commission for the Protection against Sanitary Risks (Cofepris). While it was chosen to be applied to all teachers in the country.

Inclusion on the WHO emergency use list makes it possible to assess the quality, safety and efficacy of vaccines against Covid-19. It is also a prerequisite for the supply of vaccines through the COVAX Mechanism. It also allows countries to speed up their own regulatory approval to import and manage biologics.

Likewise, it makes it easier for people to pass through various countries because it prevents them from being denied entry. It is precisely one of the main complaints of those who received the Cansino and Sputnik V vaccines because they cannot travel to many nations.

Influencer shows what shoulder surgery is like at Angeles Hospital

Do you use Bimbo Crispy breading? then this interests you

They accuse Nestlé of interfering with the labeling of their products