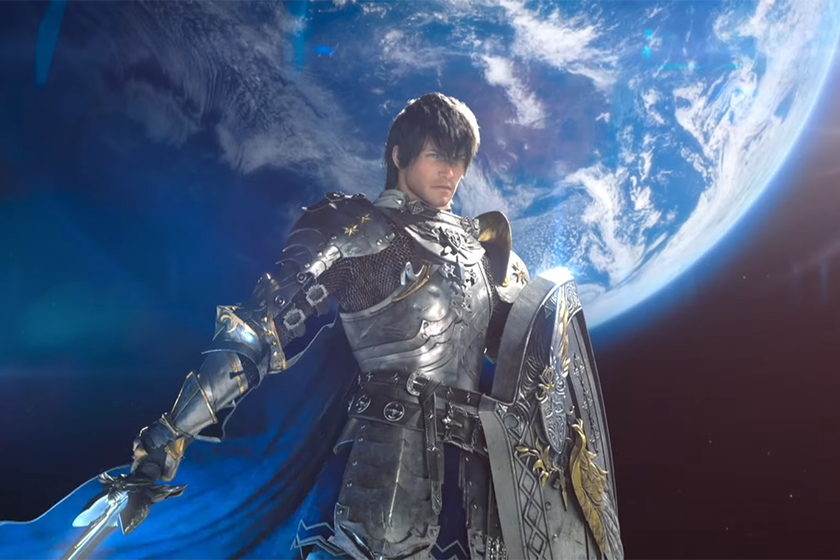 With a view to the launch of its next expansion Final Fantasy XIV: Endwalker, which by the way we have had the opportunity to play it and it has convinced us, Square enix keep looking for the best social features for your hit MMORPG to have a community free of toxicity and players can have better protection against stalking and harassment. However, there is still a bit to see implemented these functions.

Over the years, a number of player misconduct issues have been raised on the FFXIV Reddit thread. However, it was last month when it returned to have more repercussion, since the community proposed some options for address these issues: delete the friends list, make your profile private or block someone’s account, but it seems that it is not entirely successful.

Square Enix works on it

The PCGames medium had the opportunity to attend the Endwalker event where they asked the director, producer and designer of Square Enix, Naoki Yoshida, about his plans to combat bullying, to which he replied: “We are aware that this is a great discussion in the community, but at the same time, there are several reasons why our specifications are designed as is, “he explains.

Yoshida stressed that the team addresses all comments that they receive from the players, but that is more complicated than it seems. While the team continues to investigate various ways to create a community free from harassment and for players to feel more at ease, it will be a while until significant changes are implemented: “We have to be very careful about the approach we take to this,” explains Yoshida. “In this sense, I would like to spend more time discussing with the relevant parties involved,” he adds.

Read:  A streamer accidentally discovers a glitch in Metal Gear Solid and it becomes a new shortcut for speedrunners

Concerns on the part of the players increase and they highlight that even if someone is removed from friends, you can continue coinciding with said players even if they are on a black list: “even if you change your server or name so that they forget your existence, they can go to the Lodestone website and find out who have you become and where do you play, “reads a publication.

Other players comment that when they block someone, they can still follow you around the map and talk about you through a public chat and new profiles can even be created to send you messages. Furthermore, this also affects as regards the houses, Since it cannot be closed selectively and people you have blocked can freely enter.

This situation causes the community to feel quite uncomfortable, since they have used all possible remedies to avoid communicating with undesirable people, but the harassment has remained present. However, this has not prevented Final Fantasy XIV from becoming the most profitable game in the series and from surpassing the 24 million players.

The OnePlus Nord 2 improves, and a lot, thanks to this patch