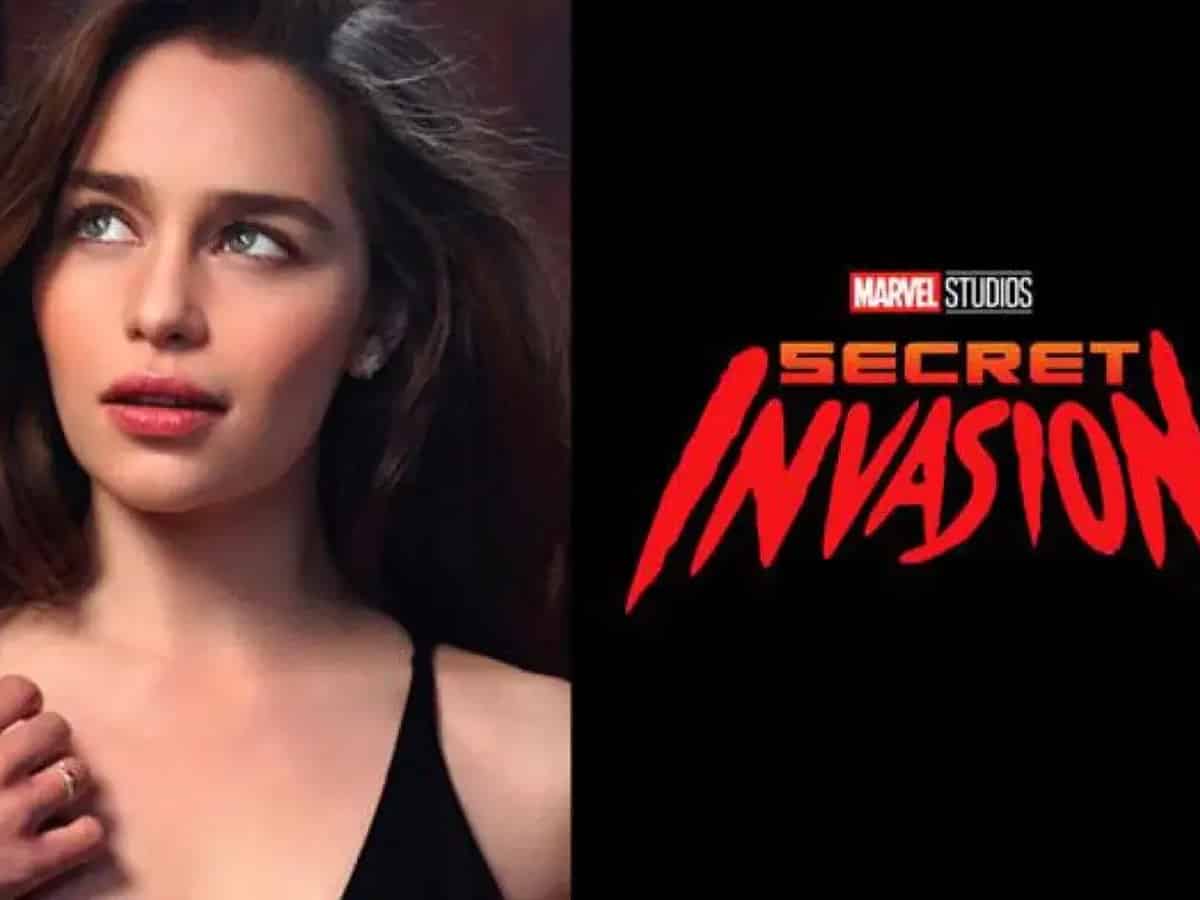 Index hide
1 Emilia Clarke will appear in Secret Invasion, the new Marvel series. Now we have the mysterious character he plays.
1.1 Who can this female character be?

Emilia Clarke will appear in Secret Invasion, the new Marvel series. Now we have the mysterious character he plays.

After revealing the new look of Nick Fury, now filming secret invasion has allowed us to see the mysterious character of Emilia Clarke. the series of Marvel Studios in Disney Plus It could be released in 2022, at least those are the plans. They’re shooting right now, in the UK, so we’re going to be able to get a lot of sneak peeks and leaks over the next few weeks. However, the unknown is now in this mysterious female character that we show below:

What do you think? Clearly, we are not in front of Abigail Brand. This character had been rumored a lot in relation to secret invasion, but now it is believed that this role, that of Abigail Brand, could belong to the actress Olivia Coleman. This character of Emilia Clarke in Marvel Studios is of an ordinary woman. Come on, if we take into account how is the series of the MCU Phase 4… She sure is playing a Skrull!

Who can this female character be?

The theory about the daughter of Talos, already an adult, who lives hidden on Earth before a possible “team up” with the Nick Fury of Samuel L Jackson start earning integers. We will see what happens finally, since we do not know the real plans of the study for this story.

One of the few aspects that we know about Secret Invasion is that it will be related to the marvels, the film starring Captain Marvel, Ms Marvel and else. It is difficult to speculate on the story that will be told in the series by Samuel L. Jackson, Emilia Clarke, cobie smulders and so on, but there could be a lot of surprises. We’re talking about a bunch of Skrulls hiding on our planet, pretending to be us. Anything can happen!

These are all the Xbox games confirmed for 2023