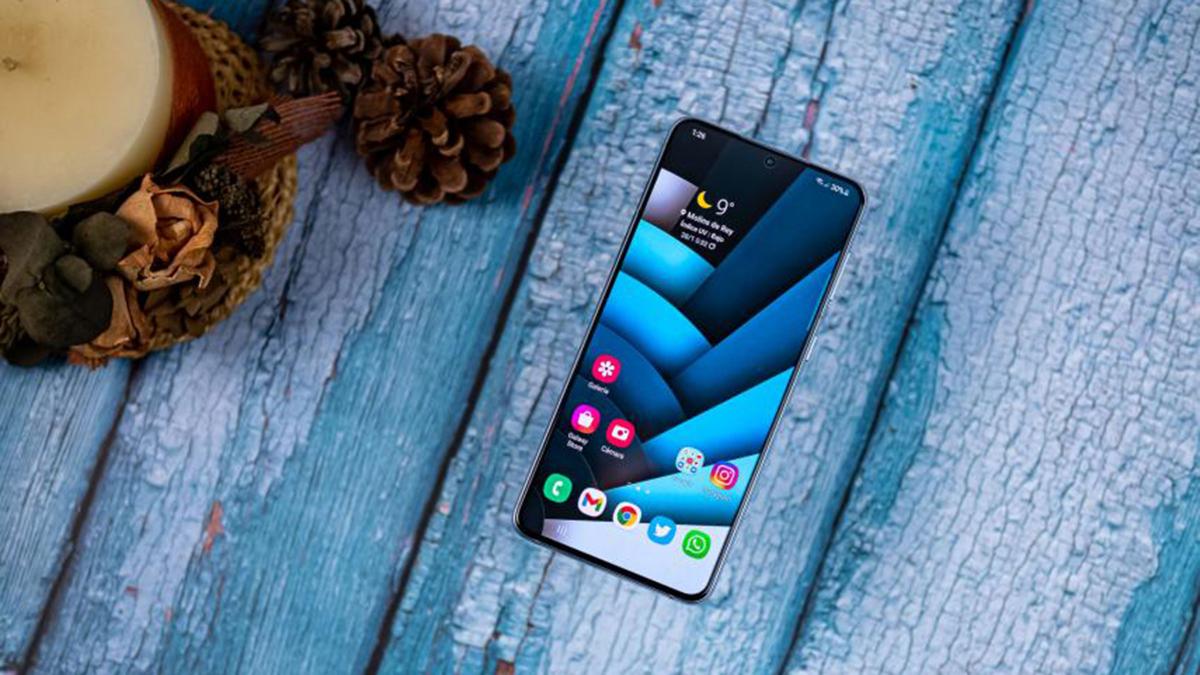 The rumors about the new terminals of the Samsung Galaxy S22 family have already been fired. Supposedly its first specifications have been leaked and they would be the following.

Rumors about the new terminals that Samsung would be preparing and that would come to replace the current high-end Galaxy S21 have started. Despite the fact that Samsung has launched its most interesting terminals of the whole year this month, the eyes point to other more conventional.

This August has served as a framework for users to learn about the new family of folding, Samsung Galaxy Z Fold 3 and Galaxy Z Flip 3. Of course, these terminals have not arrived alone and they are accompanied by the new Galaxy Buds 2 headphones, in addition to the sports and classic Galaxy Watch4 smartwatch.

The leaked data highlights that the replacement would arrive with specifications that would not be the best, at least in the photographic section. What has been commented is that both the Samsung Galaxy S22 and S22 Plus would mount a 50 megapixel main sensor, a 12 megapixel wide angle and a 12 megapixel telephoto.

The Samsung Galaxy S22 ultra would increase the megapixels in the angular sensor and mount a 108 megapixel camera, being the older brother of all it would also mount an extra 12 megapixel camera. The function of this camera is unknown, although it is to be expected that it is intended to be a zoom camera.

Read:  These are the phones confirmed with the Snapdragon 8 Gen 1

At the moment these are the data that have been leaked from the new Samsung devices, they have not yet been made official and it is most likely that we will not have news of them until January 2022. What we have to do is wait and take the information with some cautionWell, until Samsung confirms anything, anything is possible.

Will we see Cyberpunk 2077 or Elden Ring on Xbox Game Pass after its inclusion in xCloud?

“They are not interested in working in rural areas”