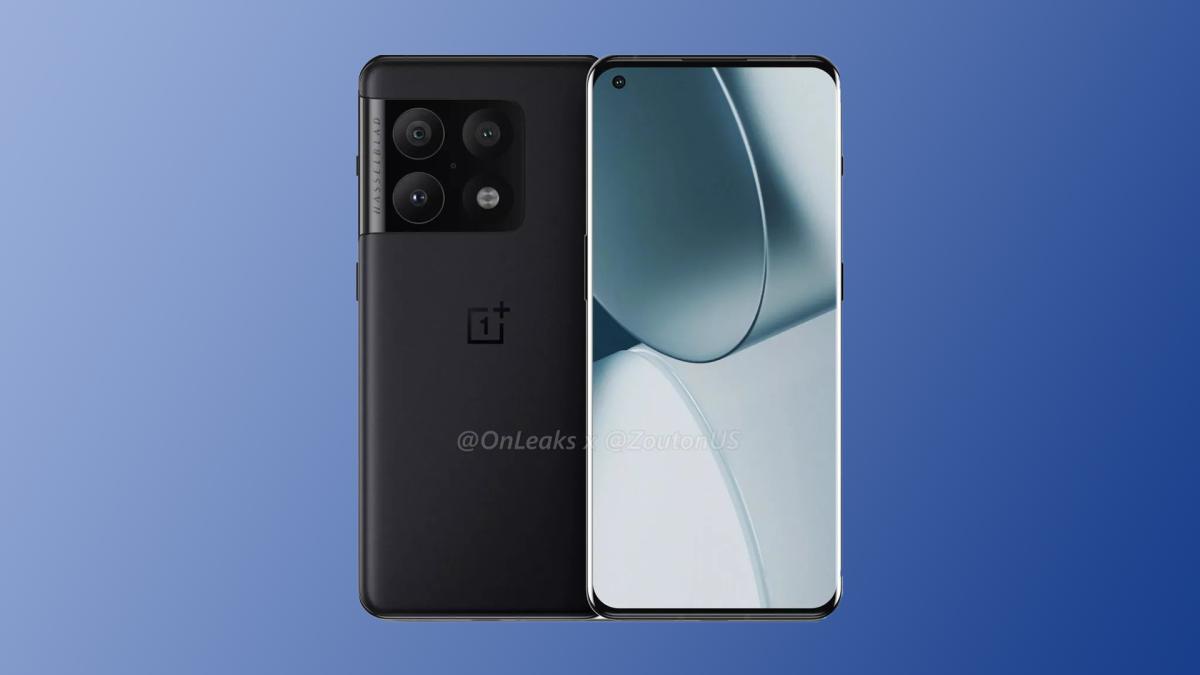 The OnePlus 10 Pro has been fully seen in a promotional video in which you can see in detail the design of the new device from the Asian firm.

Among all the launches that await us throughout the year 2022, the OnePlus 10 Pro is one of the most anticipated. And, is that, this device would have a series of characteristics that would make it the most suitable to compete in the high range with other devices from manufacturers such as Samsung or Huawei.

Over the last few weeks what we have seen is that this terminal would arrive with an interesting and striking design, OnePlus would have decided to abandon the classic design of its rear cameras and would mount a quite different module. Rumors and leaks have made it possible for us to know about this design before launch.

What has been leaked throughout today has been a promotional video of the device in which you can see in detail the design of the new OnePlus 10 Pro. Throughout the video what you can see is that the same camera module that had already been filtered and, in addition, the sensors can be seen in more detail.

This camera module would be composed of sensors and a dual-tone LED flash. On the front we would find a screen very similar in design to the one from the past OnePlus 9 Pro and that would be perforated in the upper left part in order to leave room for the camera for selfies.

Read:  A new OnePlus smartphone is seen in leaked images

Not only has the design been seen throughout this day, the specifications of the OnePlus 10 Pro have also been leaked by having gone through Geekbench. What has been seen is that it would have the processor inside Qualcomm Snapdragon 8 Gen 1 and with, at least, a version with 12 GB of RAM.

And since rumors suggest that it would have a version of this style, it is most likely that at the storage level there is also a version with up to 512 GB. OnePlus should not make us wait long to fully know its new device, since everything indicates that it will be presented in early 2022.