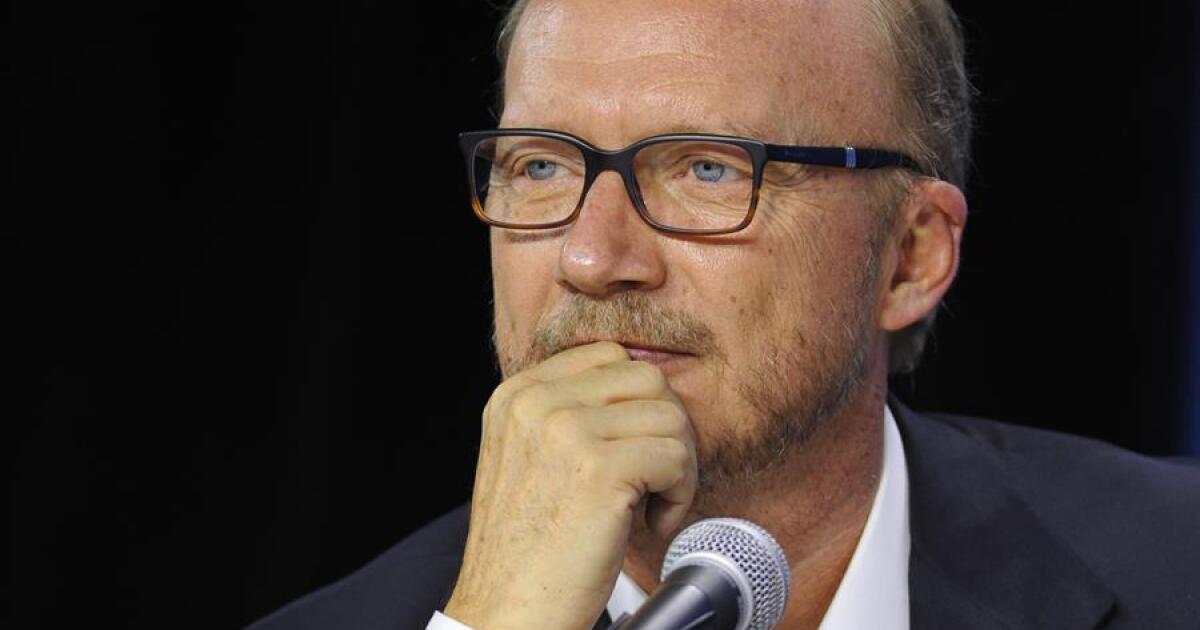 The judge of the Court of Brindisi, Vilma Gilli, decided to revoke the precautionary measure of arrest imposed on Haggis 16 days ago and now “he is a free man”, indicated his defense.

Canadian director and screenwriter Paul Haggis, Oscar Award for Crash (2005) and author of scripts such as million dollar Baby (2004) or Royal Casino (2006), had been under house arrest since June 19 in the town of Ostuni (south) accused of sexually abusing a 28-year-old British woman between the 12th and 15th of that month.

Last Thursday, his alleged victim testified for more than eight hours and confirmed what was maintained in his complaint, that is, that Haggis had abused her for several days.

Despite this, the magistrate, accepting the defense appeal presented on June 30, has considered this Monday that there are no reasons to keep him locked up in a precautionary way in the hotel where he was staying in Ostuni, for which he put him in freedom.

Haggis has always defended his innocence and his intention to remain in Italy until everything is clarified in court, his lawyer said.

The filmmaker had been accused by the Brindisi prosecutor, Antonio Negro, and by his deputy, Livia Orlando, of having allegedly forced the woman to have sex with him for two days and then abandoned her at the city airport. despite their “precarious” physical and psychological conditions.

The woman was then assisted by airport and customs police personnel, who accompanied her to file the complaint, and later took her to the Brindisi hospital where the protocol for victims of sexual violence was activated.

Read:  Netflix prepares a long list of blockbusters for 2022

“According to the elements collected, the investigated would have forced the youngknown to him for a long time, to have sexual relations,” prosecutors say.

Haggis was in that town in the Apulia region, in the Italian “heel of the boot”, to participate in the “Allora Fest” festival, and after his arrest he has canceled his attendance.

In January 2018, four women accused the filmmaker in the United States ranging from sexual assault to harassment or rape, following a complaint filed in New York by publicist Haleigh Breest.