Figures that embarrass the Government of Spain: sales of electric cars are laughable 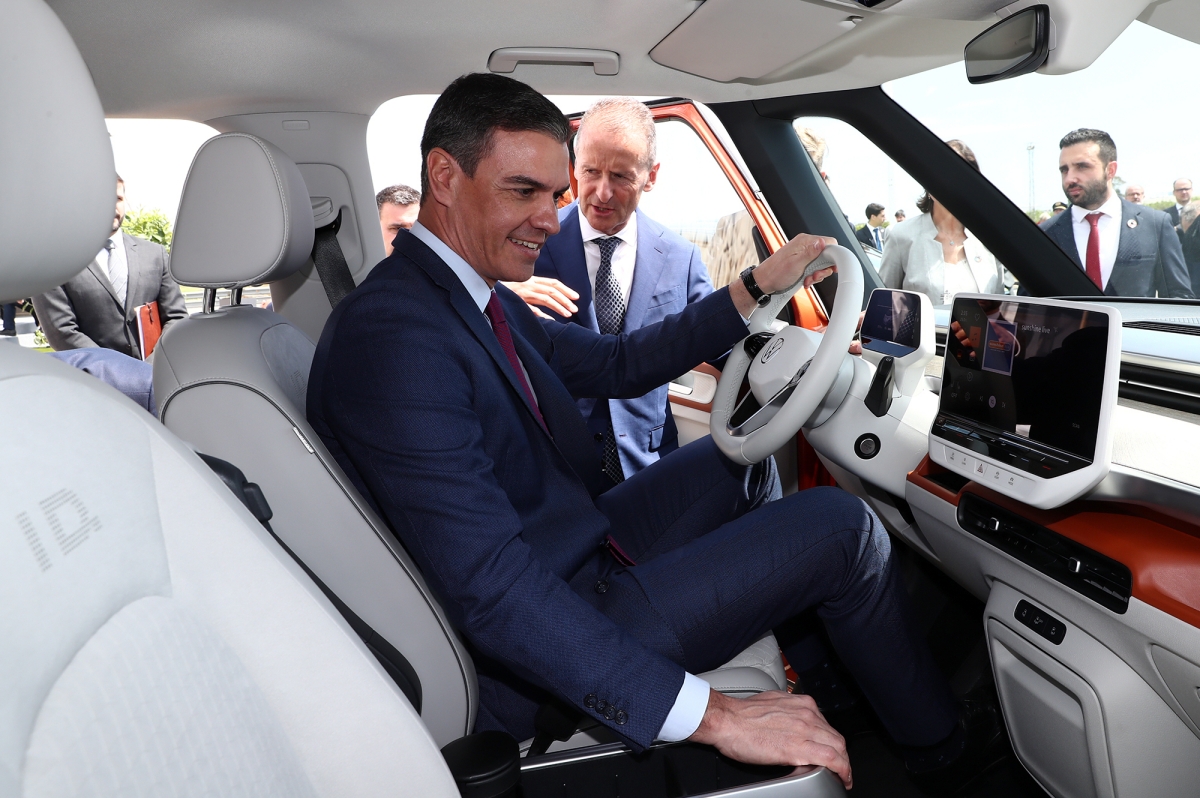 Spain is lagging behind Europe in terms of electric car penetration. During the month of August, in our country only 2.8% of the total number of vehicles sold were 100% electric.

Time goes by and, while in Europe many countries transform their fleet of fossil cars into electric ones at a good pace, in Spain things are very different.

Last August is a good example of this, since in our country only 2.8% of all registered cars, 1473 units, was totally electric. If we include plug-in hybrids, this percentage rises to 8.2%.

This contrasts shockingly with figures from other European countries. For example in Germany a total of 31,734 units were sold, which translates into 16% of the total and 20 times more than in Spain. If we add plug-in hybrids, then the Central European country reaches 28% of total sales.

France is another example of a European dynamic that does not occur in Spain. The country located north of the Pyrenees registered 19,712 electric cars, that is, 14% of the total.

One more example: Portugalwhich registered 1,163 pure electric cars in August, 44.8% more than in the same period last year and 9% of the total for the month.

Index hide
1 Why Spain fails with the electric car
1.1 Nobody wants the 11,000 million that Spain has to manufacture chips

Why Spain fails with the electric car

The truth is that there are several reasons that explain why all the efforts of the Government of Spain for introducing the electric car in the Spanish mobile fleet are a failure.

Read:  KIA Sportage 2022, all the prices of the expected and electrified compact SUV

The first thing to consider is the purchasing power of our country, which is currently much lower than that of Germany or France. Something that, however, does not happen if we compare Spain with Portugal.

That our neighboring country tripled the percentage of electric cars registered in August has other causes, such as a much less complex and slow bureaucracy which makes applying for aid much easier and more accessible.

Things like that contribute to compensate for the fact that aid in many other countries is smaller. For example, in Portugal these amount to only 2,500 euros and, in addition, the higher tax burden means that the vehicles are somewhat more expensive than in our country.

Finally, other aspects such as a insufficient charging infrastructurewhich further raises the doubts and distrust of the potential Spanish user regarding the electric car, end up causing any policy of democratization of the electric car in Spain to come to practically nothing.