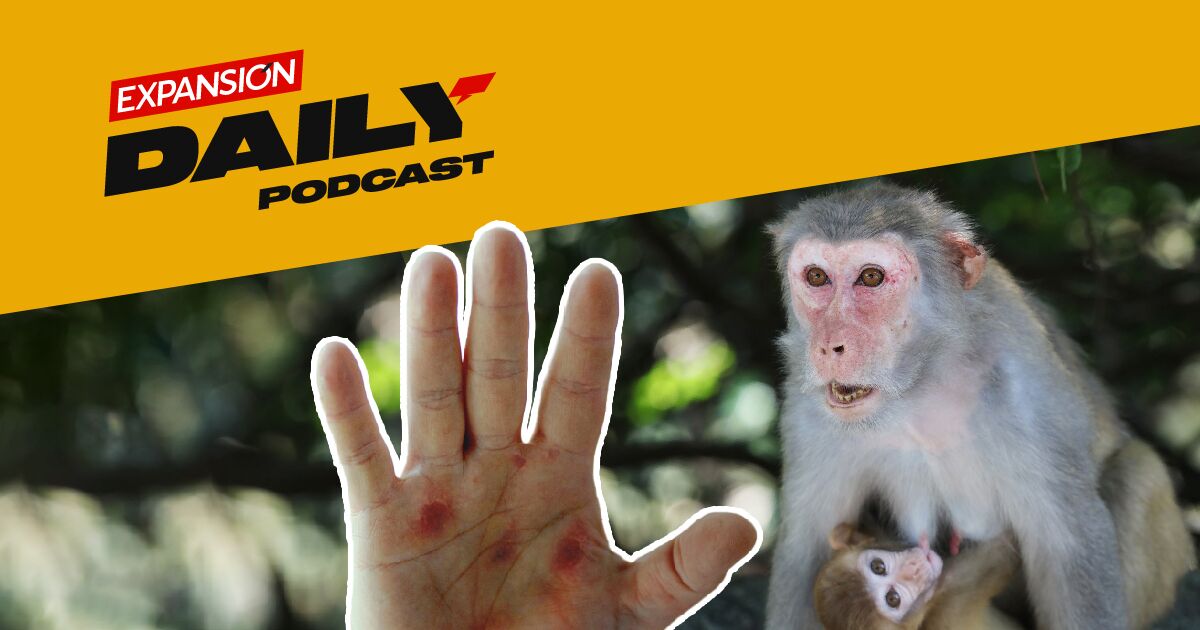 The fifth wave of COVID subsides, but monkeypox advances

The Undersecretary of Health, Hugo López Gatell, said that Mexico has had a decrease in the number of COVID cases for four weeks and the peak was reached at the beginning of July, when 28,619 cases were registered.

The Ministry of Health reported that monkeypox infections almost doubled in one week. There are 147 confirmed cases, compared to 91 reported on August 1.

In Guerrero they find an alleged extraterrestrial mummy

The military doctor and researcher of ancient cultures, Pablo Enrique García Sánchez, presented a supposedly extraterrestrial mummy and skull that he found in Taxco Guerrero.

The mummy, which the specialist called Citlaltemini or Brother of the stars, has a humanoid shape, with long legs and arms, four-fingered hands, and an elongated head.