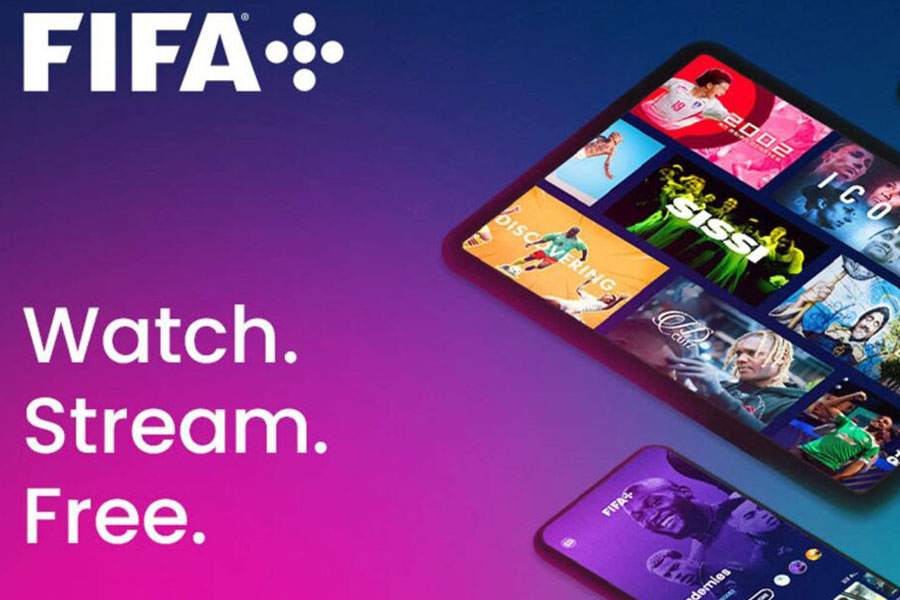 Streaming services continue to grow strongly over time, which is why this type of application has reached industries such as video games and even sports. Recently FIFA announced that it has launched its new streaming service, FIFA Plus, which will offer free documentaries and live matches of football competitions from around the world.

The statistics platform details that since its arrival in Latin America in 2011, Netflix is ​​one of the most used streaming video platforms by Latino viewers.

The information revealed by the president of FIFA, Gianni Infantino, reveals that this new platform will be financed by advertisers and will also include an archive of all matches recorded in the history of the Men’s and Women’s World Cup.

“This project represents a cultural shift in the way different types of soccer fans want to connect and explore global sport,” said Infantino.

Also, the governing body of world soccer said it will launch the service with a full-length documentary about the ex-soccer player from Brazil and FC Barcelona, ​​“Ronaldinho”. But also among its launch content proposal are other films.

Productions under the title “FIFA Originals”

Like the productions of Netflix or HBO, the world soccer organizations detailed that this new platform will include productions under the title “FIFA Originals” that were created by external production companies.

“By the end of 2022, FIFA Plus will broadcast the equivalent of 40,000 live matches per year from 100 member associations across the six confederations, including 11,000 women’s matches,” FIFA said in a statement.

In that sense, FIFA also explained that the broadcasts of matches will not collide with the rights of local television stations, since the largest source of income for this organization is the television broadcast rights of the Men’s World Cup.

“FIFA Plus offers live coverage from Europe’s top division leagues to hitherto unserved competitions around the world in men’s, women’s and youth football. with its release 1,400 live matches will be streamed monthly on FIFA Plusa number that will increase rapidly,” he added.

Currently FIFA does not plan to charge for the content of the platform, the organization does expect to generate income from advertising.

For her part, Charlotte Burr, head of the FIFA Plus project, said that “there will be video advertising, pre-broadcast advertising, there will be banner advertising. There will also be opportunities to co-produce branded content (…) and many other partner activation opportunities. That is effectively the story of the monetization of the platform.”

To date the brand has no plans to charge viewers for the content, “but future changes cannot be ruled out.”

Like FIFA, as well as brands like Microsoft’s Xbox, they are thinking of taking out a Game Pass service to provide a family plan. According to a report in Windows Central, Microsoft is looking to expand the Xbox Game Pass offering by launching a family plan for it sometime this year.

‘Stranger Things’ launches new trailer and this we can expect from the 4th. season

Volvo is mentioned in networks for selling “safe truck”, road accident proved it