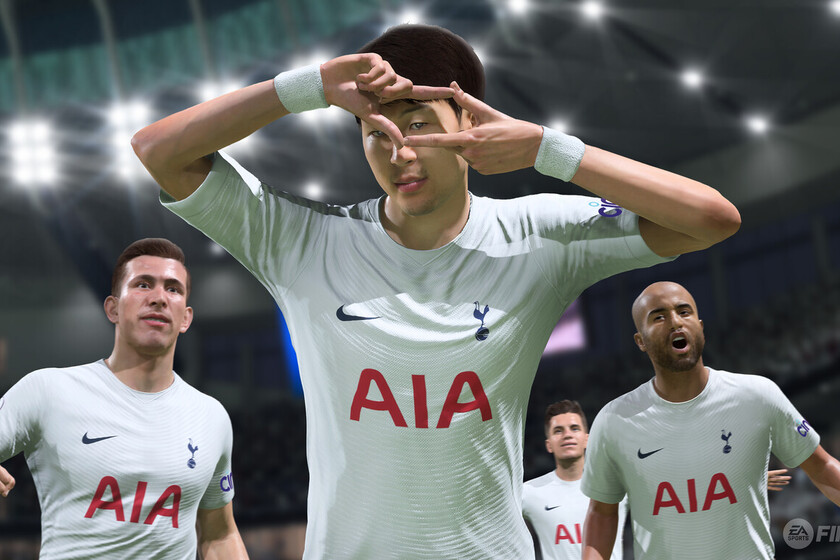 It has been a catastrophe in the sports genre. FIFA and EA have broken a relationship that has lasted for more than 30 years, so their paths will run different paths. While EA is already clear about continuing its football successthe organization led by Gianni Infantino does not want to disassociate itself from video games.

In fact, FIFA has explained that we will have more deliveries of the sports simulator. In the absence of knowing who the new travel partner will be, Take-Two has always been seen as a possible candidate thanks to its good work with the NBA 2K saga. For this reason, CEO Strauss Zelnick has been questioned by IGN about whether the company is considering the possibility of partnering with FIFA.

“We are definitely interested in expanding our opportunities in esports, and FIFA has a great brand and incredible influence, but we have no current plans to discuss.”

Therefore, Take-Two seems to be out of the game. The truth is that you have to take into account the huge amount of money that FIFA asks for using the license of its name in the games. That has been the main reason that has created the break with EA, along with the fact of certain creative restrictions.

Not only does Take-Two live off of basketball, but it has also proven its good work in sports with other sagas such as PGA Tour 2K or WWE 2K. Meanwhile, we are waiting for FIFA to reveal who will be in charge of the saga from 2023, after the union with EA ends.