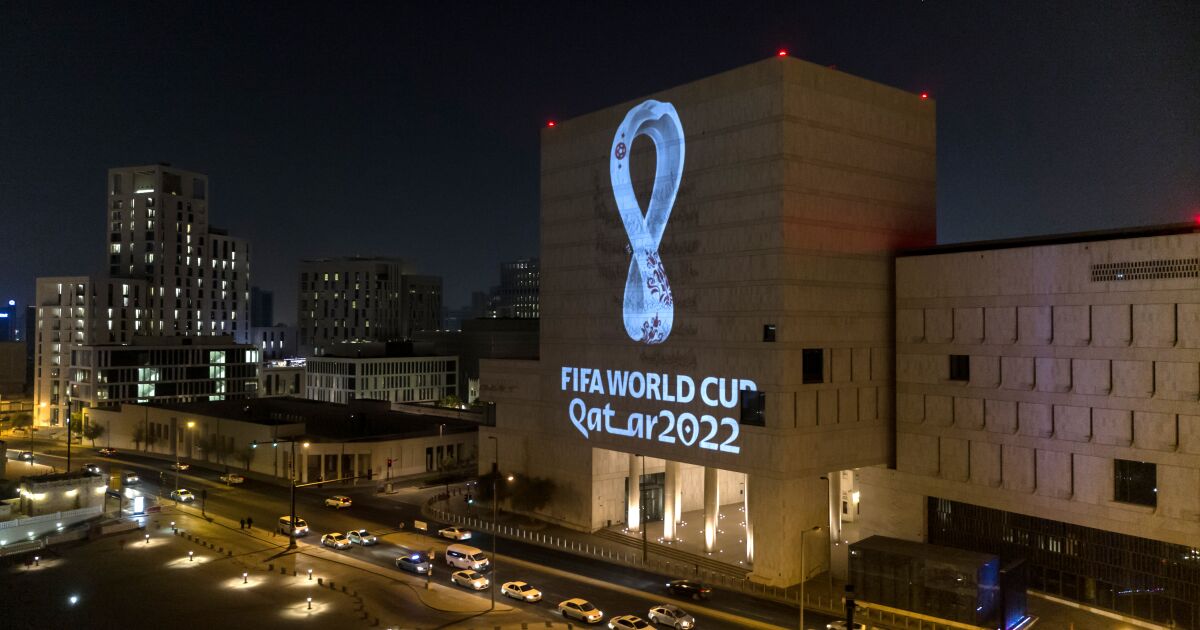 “The FIFA Council Bureau today unanimously decided to bring forward the match and opening ceremony by one day, which will take place at Al Bait Stadium,” FIFA said.

This decision is in line with a recent tradition according to which the first match of each World Cup is played by the host country, as was the case in Russia-Saudi Arabia in the 2018 edition.

The decision was made “after assessing the operational aspects and the repercussion it would have on the tournament, as well as after consultation with the main interest groups and the host country, who have agreed,” explained FIFA.

“Ticket holders will receive an email informing them of those matches that have undergone changes. The locations will continue to be valid for the new dates and times,” he added.

The world soccer body finally specified that the loan period of the footballers will remain unchangedkeeping its start on November 14, 2022.

The opening match is scheduled for the 60,000-capacity Al-Bayt stadium in Khor, one of seven new venues built especially for the tournament.

Plagiarize or die, a necessity of the digital world