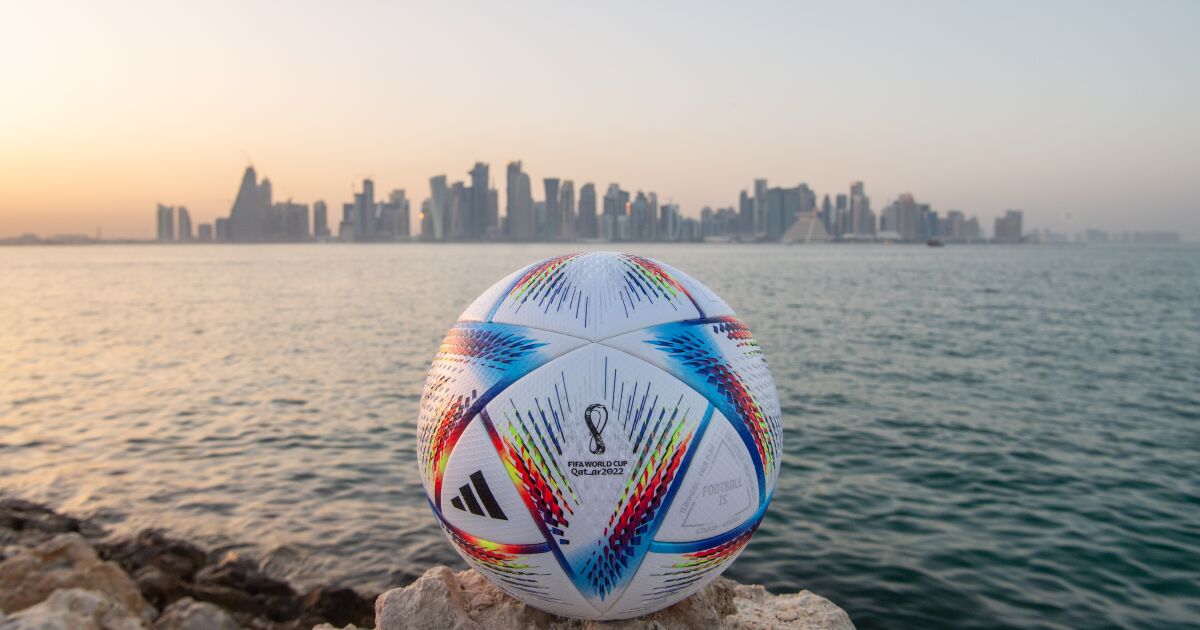 this new phase will start on July 5 on the official FIFA website and will end on August 16. They will be assigned in order of request, that is, the principle of the first to arrive will be the first to be attended, so there will no longer be a draw.

The ticket prices go by categoriesand one of them will be special for residents of Qatar.

“In the event of strong demand, a waiting list system will be put in place,” says FIFA.

He added that there will be tickets available for all matches except the opening and the final.

The organizing committee of the FIFA World Cup in Qatar 2022 reported that so far 1.8 million tickets have been sold for the tournament.

Among the countries in which fans have bought the most tickets are United States, CanadaGermany, England, France, Spain, India, Saudi Arabia and the United Arab Emirates.

FIFA added that expects to offer a total of 3 million tickets for the World Cup.