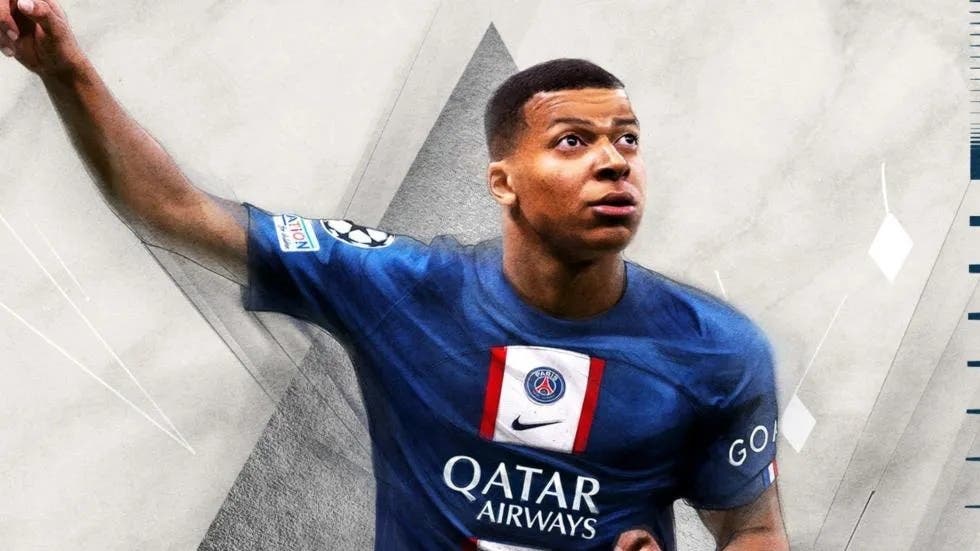 With the football season just beginning, fans of the beautiful game are already waiting like rain in May for the next (and last) installment of the FIFA franchise, which It will hit the market on September 30. With this new title, EA Sports wants to try to clear up all the doubts that have been arising around the franchise with its last two entries in the series.

Although there is still a month left for its arrival on the market, today we have known what the download size of FIFA 23 will be, in the absence of any possible day one patch that could increase the space we need on our hard drive. Today, FIFA 23 download size on Xbox Series X|S is 39.91 GB.

Thanks to the image shared by Idle Sloth (via @_Cesar_Diazz_) we have been able to see the download size of FIFA 23 for the next generation Xbox consoles. Taking into account that the previous installment had a download size of 50 GB, it seems that Electronic Arts has worked to optimize as much as possible what the game will occupy on our hard drives.

However, as we discussed above, there is also the possibility that after the day one patch this download size will increase by several Gigabytesso the space that we will have to free up to be able to play the new installment of the football simulator par excellence could be very similar to that of last year’s installment.