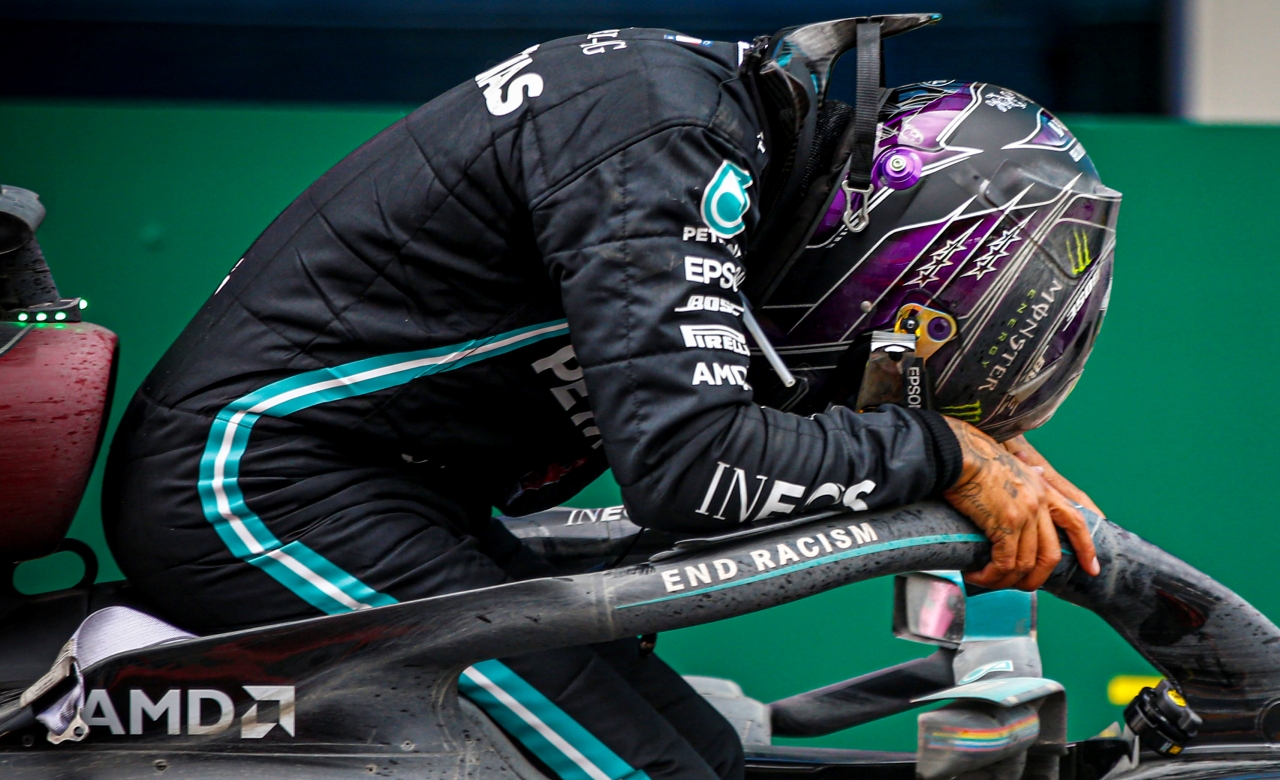 Although many of us take it for granted that Lewis Hamilton will continue in Formula 1 in 2022, what happened at the Abu Dhabi Grand Prix and the silence of the FIA ​​in relation to the hypothetical investigation of what happened seems to be unnerving the seven-time world champion .

The outcome of the Abu Dhabi Grand Prix, in which Max Verstappen was proclaimed world champion, continues to have repercussions in Formula 1. Or, at least, in the plans of Lewis Hamilton and Mercedes for 2022.

Or that is what both parties want us to believe, since since then the only one who has shown himself in public has been Toto Wolff and he has done it to repeatedly show his discontent, as well as to feed doubts about the continuity of his pilot in the race. Formula 1 despite having a current contract with Mercedes.

Mercedes wants to see something tangible. The longer this goes on, the worse Hamilton’s situation will be. “

It all stems from a chaotic Abu Dhabi Grand Prix in which Michael Masi perpetrated one of his worst performances, creating chaos that resulted in victory and the world title for Max Verstappen. Something that provoked the wrath of Mercedes and that led to the total silence of Lewis Hamilton, who since then has not spoken in public or on social networks.

As a result of the commotion, the FIA ​​reacted three days later to announce an investigation into what happened, but since then the only thing that has happened is that the new president, Mohamed ben Sulayem, has promised to assess a sanction for Hamilton for not attending the FIA Gala in which the prizes were awarded to the best of 2021.

As reported by Craig Slater, a journalist from Sky Sports F1, the discomfort in Lewis hamilton it grows as time goes by and the FIA ​​is silent on the investigation allegedly carried out into Michael Masi and his proceedings at Yas Marina.

“Regarding Hamilton returning to Formula 1, feel like doing it and get over the disappointment his team boss, Toto Wolff, said he felt after Abu Dhabi, the onus lies with the FIA ​​to deliver on the promise they made before Christmas to investigate the events in that last round and reach some conclusions, “he says.

“It is understood that Mercedes wants to see something tangible. I’ve been told like this: the longer this goes on, the worse Lewis Hamilton’s situation will be, and this comes from a senior source. “says Slater, hinting that the possibility of retirement of the seven-time champion is real.

If the doubts about the continuity of Hamilton exist, this would place Mercedes in a very delicate situation, as it would have to find a replacement for a pilot of the stature of the British in a market in which the possibilities are very slim. At the moment, no movement of the Anglo-German team in this regard has transpired. While, George russell He has already started working on his preparation to begin his career as an official pilot of the star brand team.